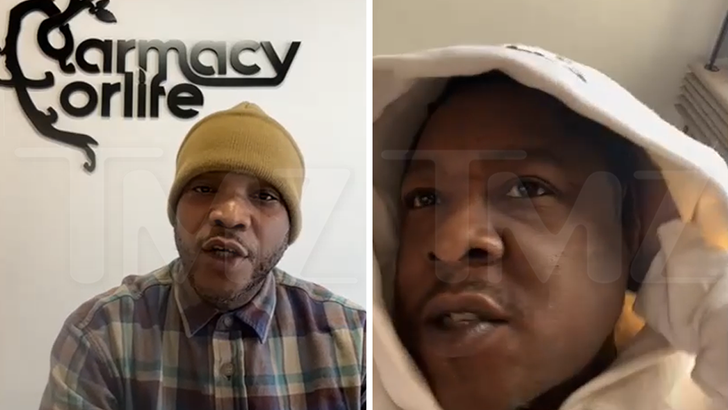 Jadakiss and Styles P are excited about their upcoming concert series ... especially since it puts their patented bob-and-weave rhyme patterns on display for the NYC crowd!!!

TMZ Hip Hop caught up with both Jada and Styles ahead of their co-headlining “Back to Back” concert series -- which happens this Friday, Dec. 16 at the famed venue Irving Plaza.

The LOX members are especially hyped for this particular show for a couple of reasons -- one being showcasing “in and out” rap styles ... and the other being it's sponsored by about a dozen cannabis brands, including some hailing from the West Coast.

New York legalized 420 for recreational use back in Oct. 2021, and Styles took advantage this past summer ... celebrating the 20th anniversary of his stoner anthem, "Good Times," with a live show similar to their upcoming gig.

Styles tells us after so many years in the industry, they're happy to be in control of the business side. Jada notes additional bells and whistles -- like the cannabis bonus -- are vital to keeping fans engaged, or high, at shows these days!!! 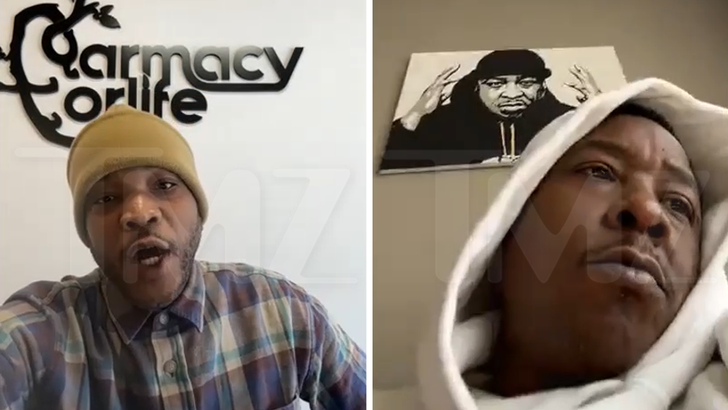 Despite the good times ahead, hip hop has suffered tremendous blows this year ... and as elder statesmen of the culture, Styles and Jada are squarely blaming music execs and radio programmers for allowing "problematic" music to run rampant these days.

Styles uses drill music for his example ... and notes how it's incredibly nearsighted to blame a lowly kid with no ability to get their songs into the machine's rotation. 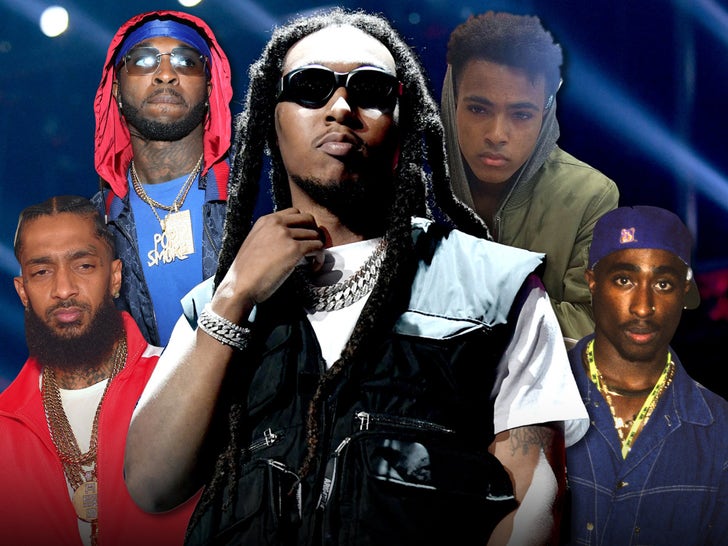 They admit everyone in the industry needs to step up, but the powers that be need to be held accountable as they're the ones cutting the checks.

Looking ahead to the show, we're told fans can expect to hear "in and out" style performances like "We Gonna Make It" and "Keepin' It Gangsta" and there'll be additional appearances from Neek Bucks, Flawless and more artists too.

Fun fact: VIP ticketholders get to link with the fellas, and get a goodie bag of green!!! 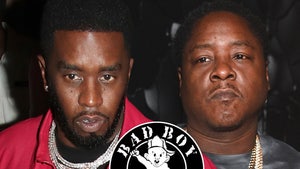 Jadakiss Says He Hated Ghostwriting for Diddy Back in the Day 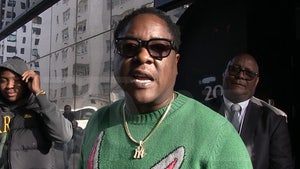 Jadakiss Says Kanye Won't Stay Canceled, Should Apologize To Everyone