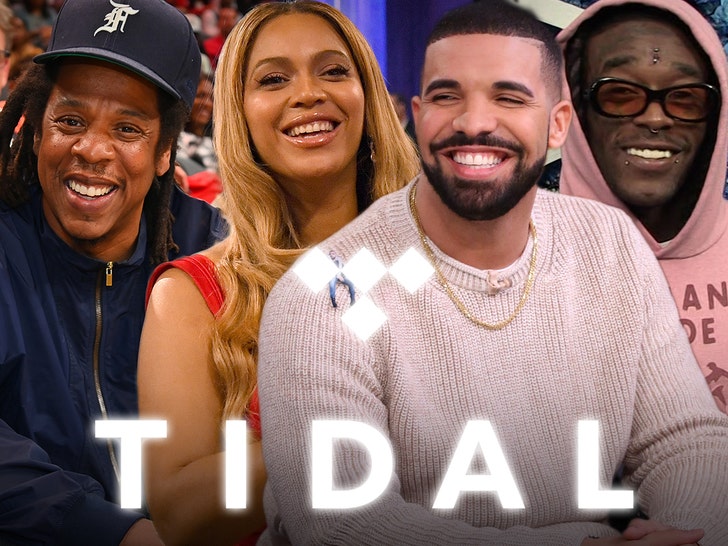 Jay-Z’s 2022 didn’t involve much rapping … but his year-end playlist proves he kept his ear to the street!!!

Hov released his self-picked playlist on Wednesday via TIDAL, which featured many of the notable artists and tracks of the year -- including Lil Uzi Vert’s spaced-out “Just Wanna Rock,” his wife Beyoncé’s “Plastic Off The Sofa” (which got an extra nod in the cover photo) and Drake and 21 Savage’s Billboard-topper “Jimmy Cooks.”

From his own discog, Hov selected his feature off Pusha T’s “Neck & Wrist” ... largely memorable for being a response to Faizon Love’s pesky disses ... as well as his show-stealing verse from DJ Khaled’s “God Did" track.

Hov rapped for 4 minutes straight ... and the song is currently up for three nominations at the 2023 Grammy Awards -- how could he not close the playlist with that banger?!?

Hov's serious about his music game ... so much so, he won't even sign bootleg versions of his album, as some poor sap in NYC recently learned the hard way. 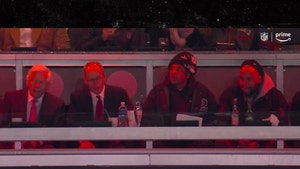 Jay-Z Offered Bacardi $1.5 Billion for Its Half of D'Usse, Got Rejected