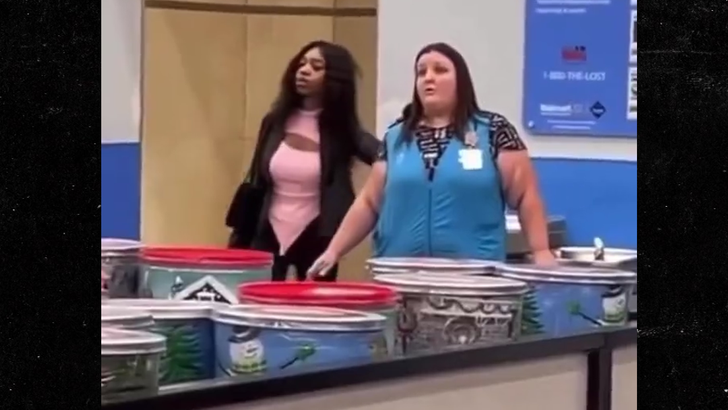 A woman with a firearm held a Walmart employee hostage at gunpoint inside a Mississippi store ... causing cops to race to the scene and take lethal action.

The nightmare situation played out Wednesday night at a Walmart in Richland, MS ... video from inside the store shows a woman holding a gun in one hand and grabbing hold of a Walmart employee with the other.

As you can see, the Walmart worker looks terrified as she's ordered around the store by the woman with the gun. 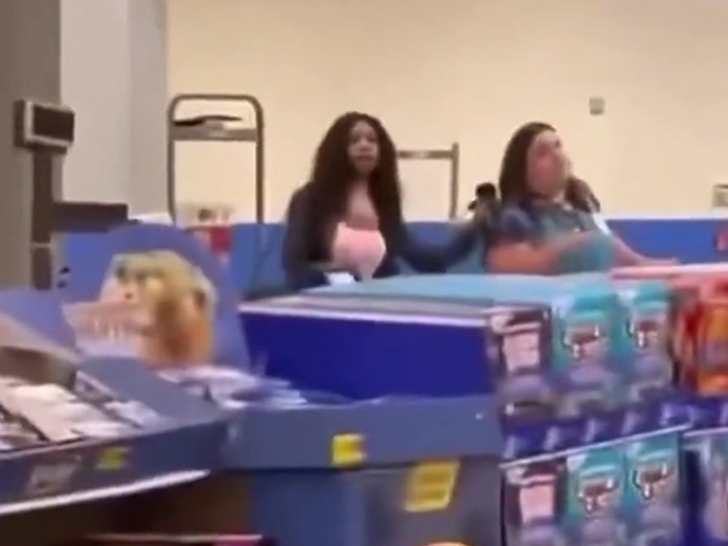 Police say they responded to a report of a hostage situation and an officer ended up shooting and killing the suspect. Cops say no one else was hurt in the incident, and now the Mississippi Bureau of Investigation is on the case.

It's unclear why the woman took a Walmart employee hostage ... but cops say they were told the suspect walked into the store with a gun and demanded news crews show up.

Folks who were there told local TV news station WAPT they were ordered outside the busy Walmart before hearing gunshots. 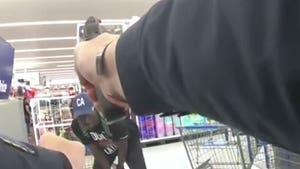