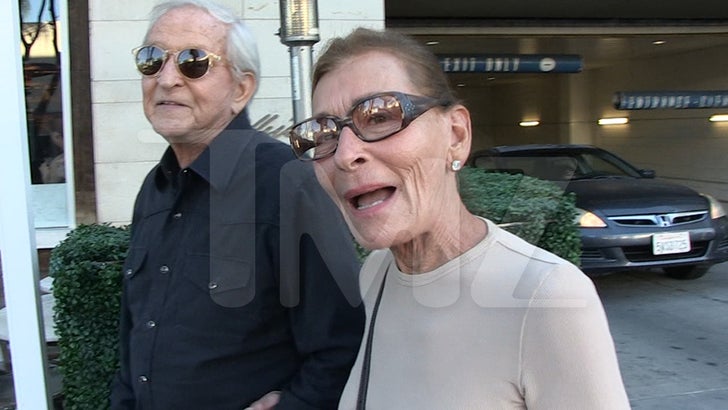 Judge Judy might not have been a fan of Justin Bieber in the past, but now she's singing his praises ... saying she couldn't be happier he's gotten his life on the right track.

We caught up with the famous judge in Bev Hills, and asked about her former neighbor JB, after she recently opened up about their tense relationship over the years ... which she chalks up to him being young and reckless.

Judy tells us, she hasn't spoken to the pop star recently but she's seen him and he looks better than ever ... and seeing him doing so well makes her really happy.

ICYMI, JJ recently put the pop star on blast for his behavior back in the day ... saying Justin was once "scared to death" of her after she called him out, following his DUI bust in 2014. 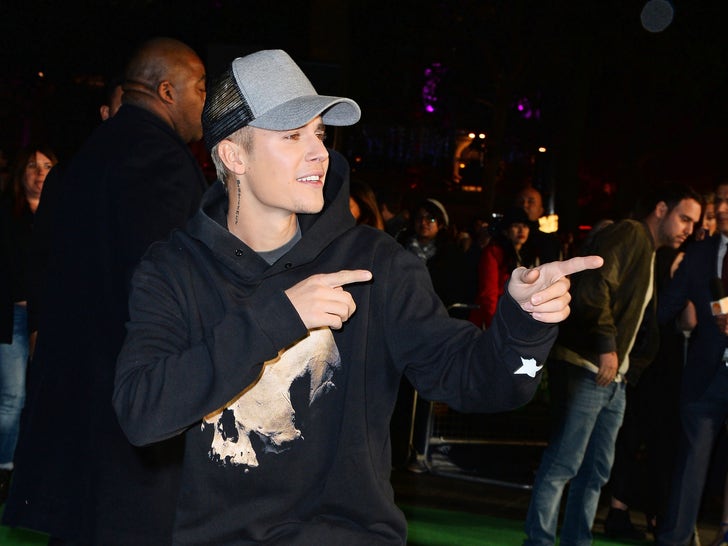 She told "Access Hollywood" ... "There was a period of time before he grew up, when he was foolish and doing foolish things."

But, now that's all water under the bridge and she seems really impressed with his maturity.

Of course, our photog had to ask if she had a hand in putting him on a straight and narrow -- as she tends to do in her TV courtroom -- but Judy's taking no credit, saying Justin made all the right changes all by himself. 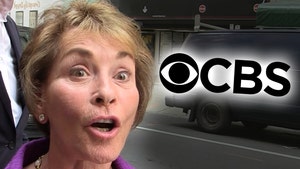 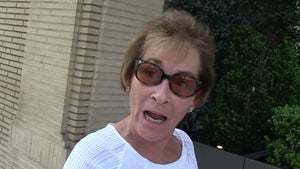