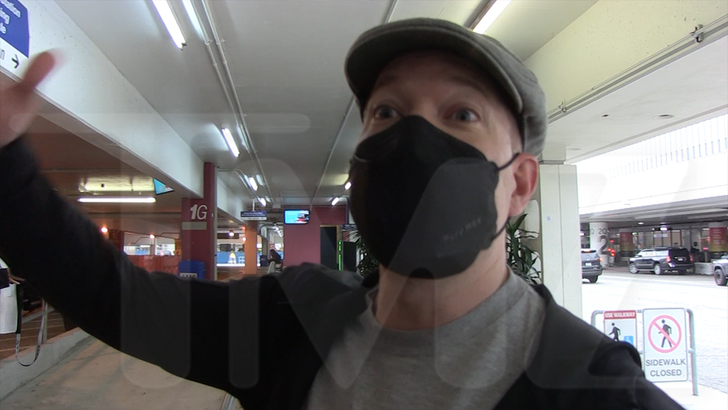 While 50 Cent's steadily building a TV empire, he's still pulling in big numbers on the music front ... and his "Power Book IV: Force" lead, Joseph Sikora, is happily attesting to that!!!

We got Joseph out at LAX this week and he totally wasn't surprised 50 was one of the biggest performing rappers of 2023 ... despite not releasing much music -- just one single to promote "Power."

50 ranked in the top 10 YouTube views for rappers last year -- a feat that prompted the G-Unit rapper to tease the younger, more active generation ... but Joseph says 50 has earned his legend status in the game and his music is timeless.

Fif's monster debut album "Get Rich Or Die Tryin'" just hit a Billboard milestone with 150 weeks on the chart and turns 20 next month.

Anniversary concerts will surely follow for this RIAA Diamond certified artist, but Joseph tells us his favorite executive producer is still cooking in the studio!!!

Joseph says the "Power" honcho will randomly round up anyone who's hanging in the G-Unit offices to hear snippets of the music, which 50 says he's releasing sometime this year.

Yes, he's obviously more than a little biased, but JS says 50's new cuts will hit the top of the charts. 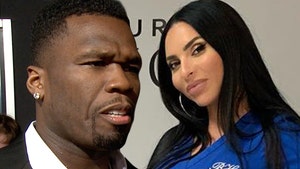 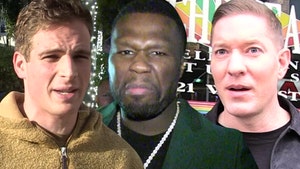