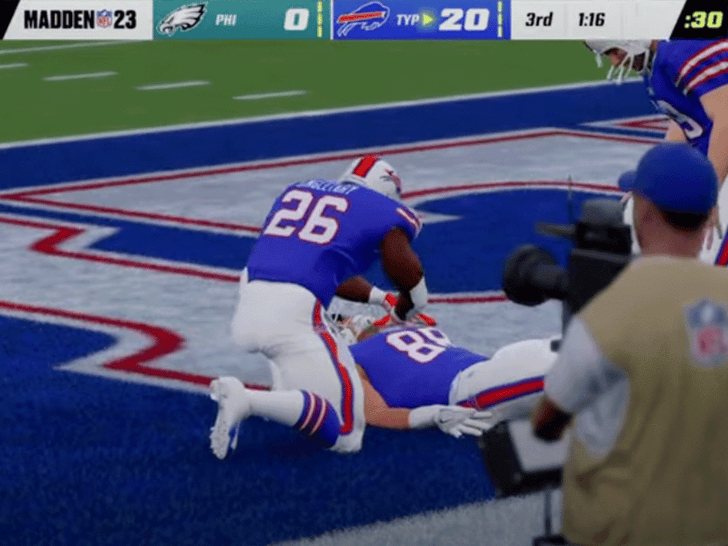 The CPR touchdown celebration in the Madden video game franchise will be no more ... TMZ Sports has learned EA Sports is in the process of removing the animation in wake of the Damar Hamlin emergency last week.

A spokesperson for the gaming giant tells us ... the virtual end zone dance will be taken away as part of an update to "Madden NFL 23" in the next few days.

The celebration has been a popular one amongst gamers this year -- as it allowed players who scored TDs to pretend they were in need, while other avatars raced in to administer CPR in an effort to "revive" them.

Many, however, are now finding the animations to be insensitive and crass ... considering Hamlin actually needed the life-saving efforts during the Bills vs. Bengals game last Monday night.

Surprisingly, real-life NFL players didn't do away with the celebration on Sunday despite the scene in Cincinnati ... with the Pittsburgh Steelers mimicking CPR following a big play against the Cleveland Browns.

People from across the world are not happy with the Steelers “CPR” celebration in light of Damar Hamlin’s life threatening injury that just happened earlier this week 👀 pic.twitter.com/2YlNv0WfXa

For his part, Steelers LB Alex Highsmith apologized on Monday for his role in the post-play antics ... but no word yet if the NFL has had, or will, have words with the guys over it all. 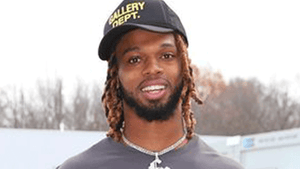 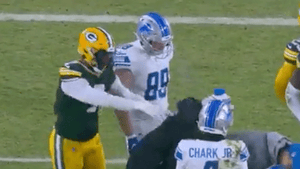