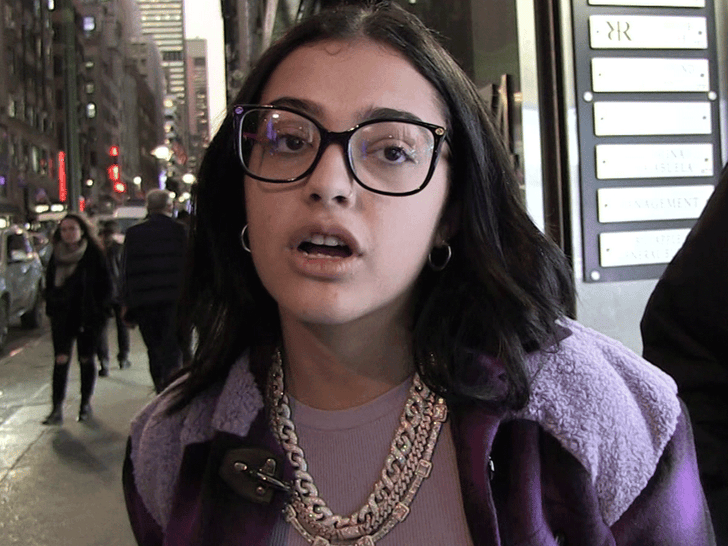 Singer Malu Trevejo is devastated by allegations she was abusive to people who used to work for her ... and she's planning to fight a lawsuit recently filed against her.

Here's the deal ... Malu is being sued in Florida by four people who say they used to work for her. The suit alleges Malu inflicted emotional, mental and verbal abuse on some of her former staffers ... and they're going after her for at least $4 million.

Malu's attorney, Jason Ziven, tells TMZ ... "Ms. Trevejo is aware of the false allegations in the lawsuit and looks forward to defending herself against these baseless claims."

In the lawsuit, obtained by TMZ, folks who say they used to work for Malu claim she would use the r-word and berate them with racial slurs, often hurling obscenities their way too, if they didn't respond to her texts and calls as quickly as she wanted.

One source close to Malu tells TMZ … she's devastated by these allegations and Malu would never hurt anyone in this way.

We're told she will be working with her team to defend herself. 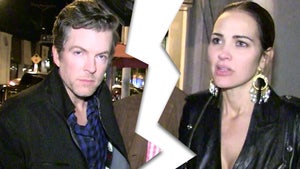 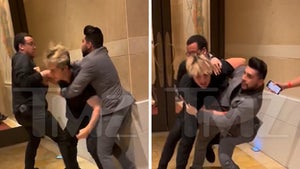