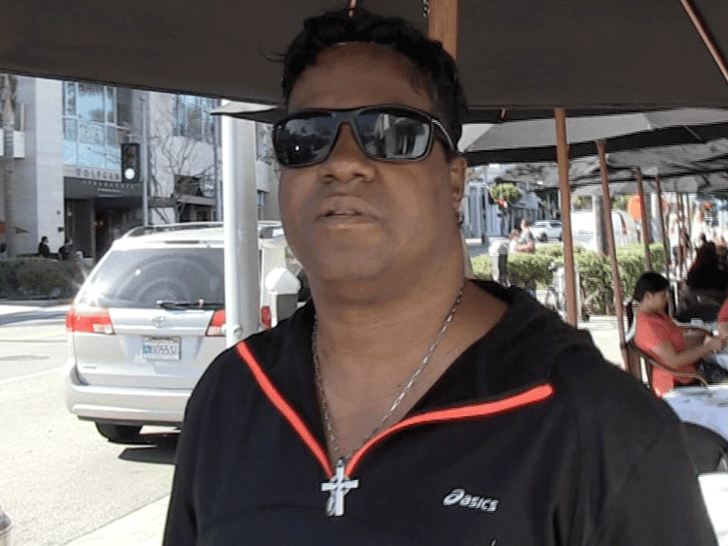 Marvin Gaye III, son of Motown Icon Marvin Gaye, was arrested late Friday afternoon a day after he allegedly pointed a gun at his wife and cousin.

TMZ broke the story ... cops surrounded the home and called for him to come out, but Gaye had already left in his Corvette. 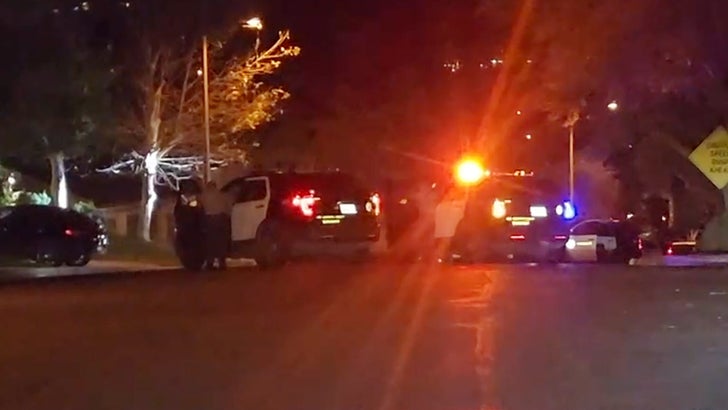 Sources connected to the matter tell TMZ, Gaye allegedly physically assaulted both women after an argument over a previous assault. Marvin and his wife have had ongoing issues for a while now.

Law enforcement sources tell TMZ, Gaye came to the Sheriff's station the next day around 5:00 PM and turned himself in. Gaye was booked on misdemeanor domestic violence and felony assault with a deadly weapon charge. He posted $50,000 bond and was released.

An emergency protective order was issued to keep Gaye away from the home and family.

Deputies also went back to the home and recovered two firearms. 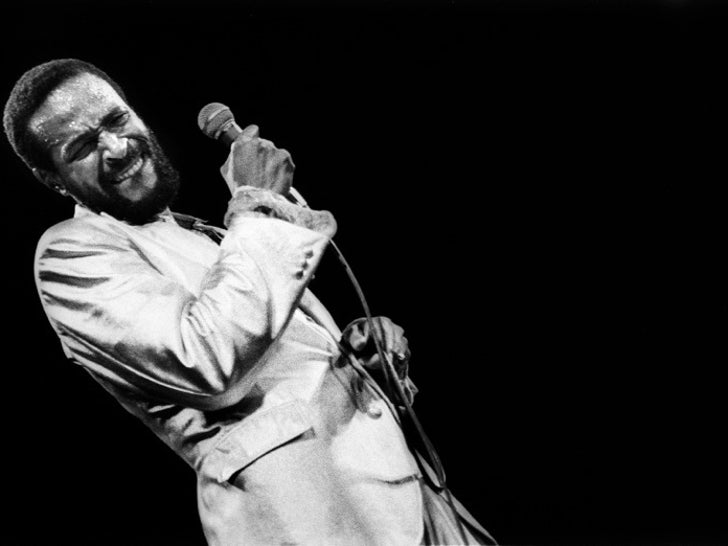 Gil Arbel, the lawyer for both alleged victims, tells TMZ his clients are still distraught and intend to cooperate fully with law enforcement in pressing charges ... and ask the public to respect their privacy at this time. 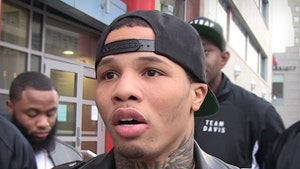 Gervonta Davis Calls Domestic Violence Allegations 'Bulls***,' 'I Am Not A Monster' 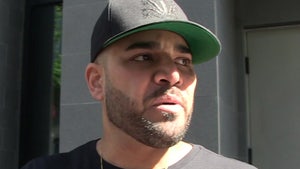