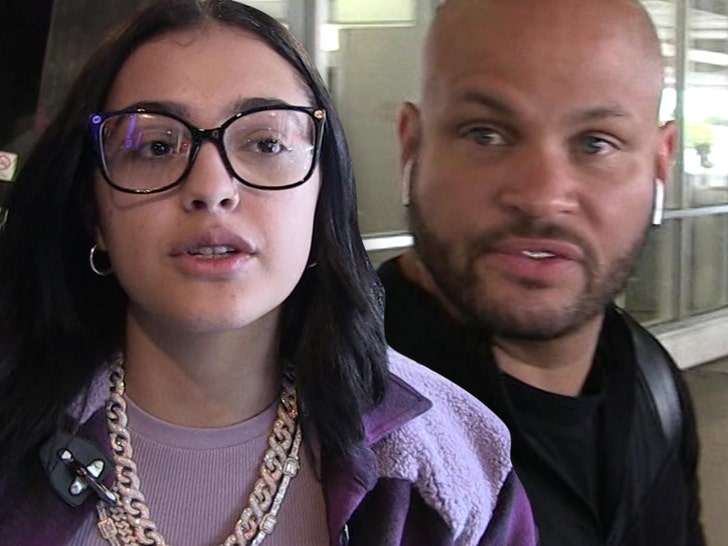 4:04 PM PT -- Belafonte's attorney, Eduardo Martorell, says Trevejo's lawsuit is just an attempt to distract from recent allegations of abuse leveled against her by former staffers. Martorell tells us Trevejo's claims against Stephen are false.

Martorell continues, "Mr. Belafonte contends that he is in possession of evidence proving Malu Trevejo abused him and others, including repeated use of the “N-word” towards him, a black male, as well as screaming at people that worked for her while using abusive language and demanding they perform demeaning tasks."

Mel B's ex-husband is being dragged to court by an up-and-coming singer who claims he cost her a fortune after allegedly grifting her into a bogus management contract.

Malu Trevejo just filed suit against Stephen Belafonte -- whom she alleges swindled her into signing a binding deal to have him represent her exclusively as her manager ... this after she says he discovered her in 2020 and suggested they meet one-on-one to talk business.

In her court docs, obtained by TMZ, Trevejo claims Belafonte completely misrepresented himself as a licensed talent agent ... and not just that, but also says the agreement he had her sign was completely one-sided in his favor -- which she says she naively signed.

The contract, however, isn't her biggest gripe ... it's the alleged misappropriation of funds -- not to mention what she claims were predatory financial practices Belafonte undertook. 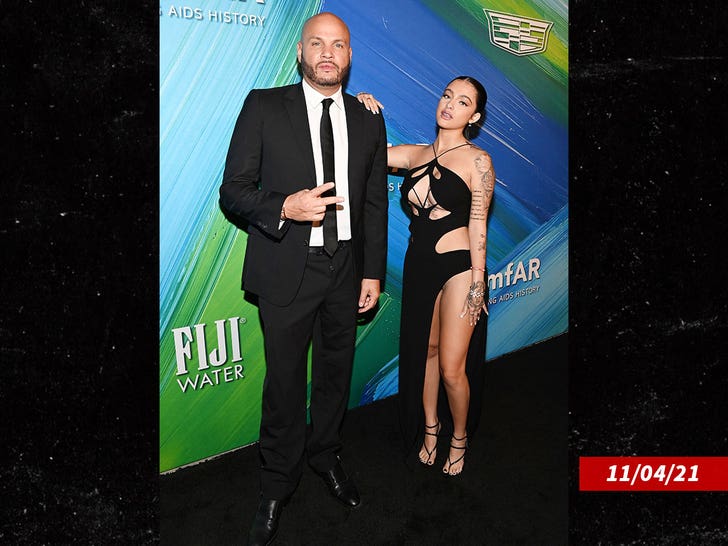 For example, Trevejo alleges Belafonte rented a luxury Beverly Hills home in 2021 with her cash ... but, according to her, lied and insisted the lease was only for a few months ... when, in fact, she says it was actually for a year -- unbeknownst to her. For the majority of the time, Trevejo claims Belafonte was using the pad for himself and having her pay for it.

Another instance of alleged fraud that Trevejo hurls is a $400k loan she claims Belafonte lent her through a friend ... only to charge her a massive amount of interest, upwards of $150k.

These are just a couple manifestations of what she claims was a lot of self-dealing on his part ... all at her expense, and under shady circumstances. For this, Trevejo says she's entitled to major damages from Belafonte ... because he's cost her a lot of dough in 2 years.

Trevejo is suing for fraud, conversion, conspiracy, theft, misappropriation and breach of fiduciary duty, among other claims ... asking for this to be hashed out in front of a jury. 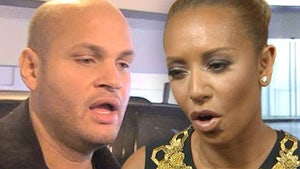 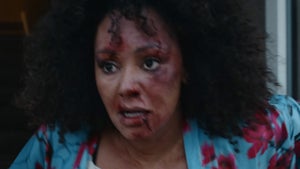