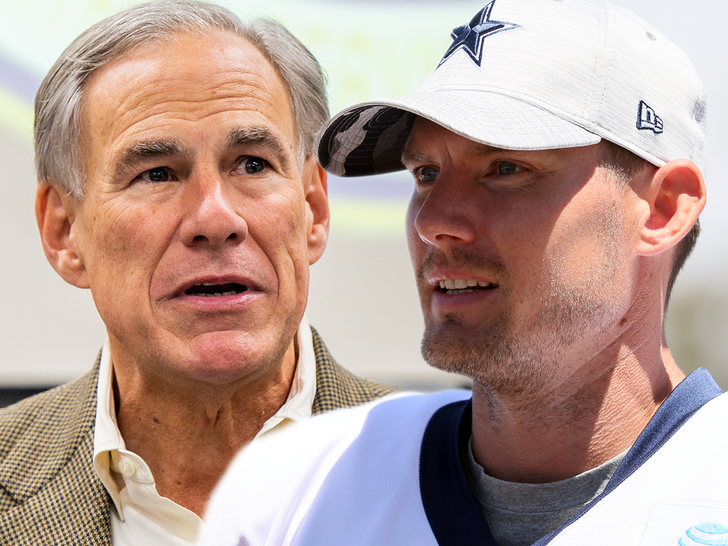 Brett Maher can't catch a break ... even the governor of Texas jumped in to pile on the Dallas Cowboys kicker after he missed yet another PAT on Sunday night.

I swear, I can kick as good as the Dallas Cowboys kicker.

"I swear," Abbott tweeted. "I can kick as good as the Dallas Cowboys kicker."

Of course, Abbott is paralyzed from the waist down ... after he sustained significant injuries when an oak tree fell on him during a morning jog in 1984. 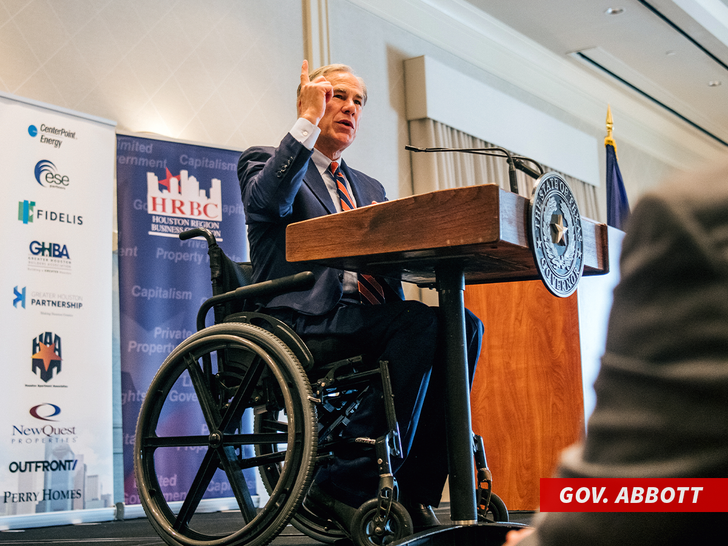 The missed PAT was Maher's fifth in his last two games -- remember, the 33-year-old whiffed on four extra point attempts against the Tampa Bay Buccaneers in the Cowboys' Wild Card Round win.

To his credit, Maher did come back to make two field goals in the game ... hitting a 25-yarder in the third quarter and a 43-yarder in the fourth. Abbott didn't care to comment on those.

The kicks, though, ultimately weren't enough to get Dallas a win ... they dropped the game, 19-12.

It's now shaping up to be a long off-season for the Cowboys -- one in which they'll need to decide if Maher will be their kicker going forward. 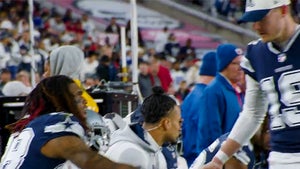 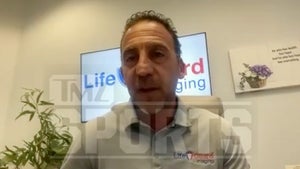