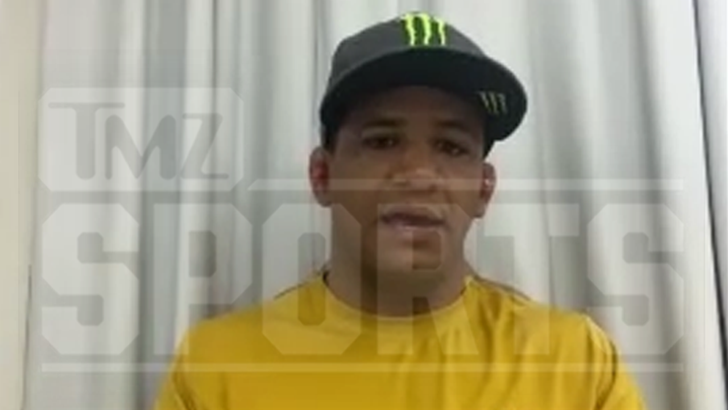 Gilbert Burns wasn't touched during his first round submission win on Saturday ... and the UFC star already knows who and where he wants next -- Colby Covington on "The Ultimate Fighter"!

TMZ Sports talked to the 35-year-old fighter after he choked out Neil Magny at UFC 283 about where he goes from here.

"If I could pick, because I couldn't pick for a while, I want Colby. That's a go-to title shot. If I beat Colby, especially right now. I would love to make a coach [on TUF] and compete against Colby," Burns told us. 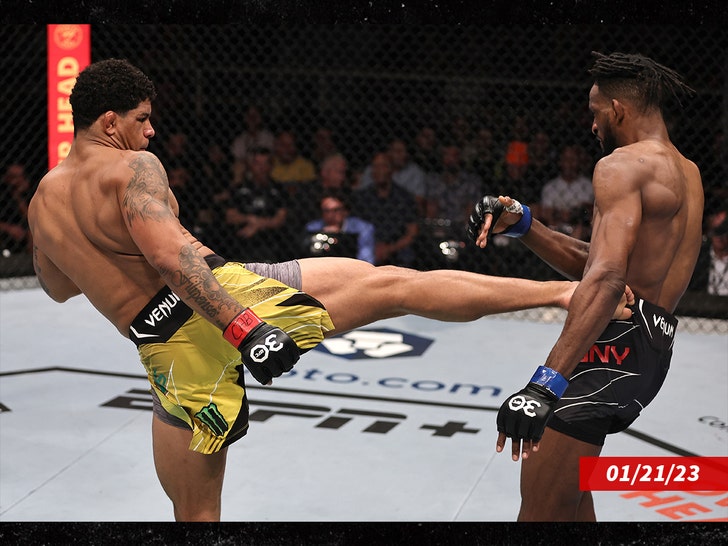 Of course, "The Ultimate Fighter" was launched by Dana White and the UFC in 2005 ... putting a group of fighters in a house. Think a UFC and 'Real World' mash-up.

The first season featured coaches Forrest Griffin and Stephan Bonnar. The men famously fought at the end of the season ... in one of the greatest matches in the promotion's history.

Since the show's inception, stars like Conor McGregor, Chuck Liddell, Tito Ortiz and many others have appeared on the TV show.

Gilbert says Dana told him they'd meet this week and go over options for the future.

"I talked to Dana and Hunter right after the fight. They said they would have a meeting [Monday] or Tuesday and they will let me know. I already put a lot of options. That's my number one pick."

Burns talks about his relationship with Covington (believe it or not, GB doesn't hate CC) ... but if the fight doesn't happen, Gilbert says he's down to rematch Khamzat Chimaev.

The men fought in a barn-burner of a contest last year ... and Gilbert pushed the previously untouched and untested (in the UFC, at least) undefeated fighter.

Burns lost by decision ... but is confident he can beat Chimaev.

"If they ask me, 'Hey do you want to fight?' For sure. When? That's the only question I want to say. When?" 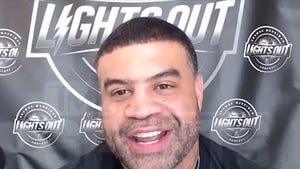 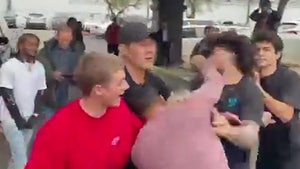