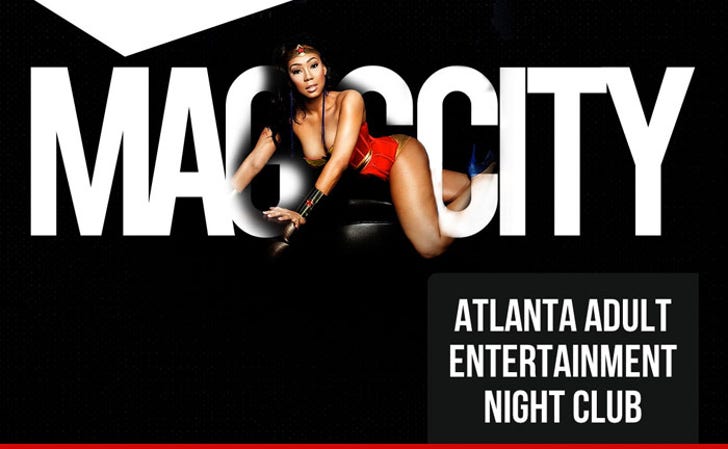 The Atlanta strip club made famous by Jay Z, Outkast, and Ludacris wants a pound of flesh from a Chicago club that has jacked the name.

ATL's famed Magic City strip club just filed a lawsuit claiming a namesake club in Chicago has insinuated the two joints are connected ... but they're not.

The Atlanta club owners are indignant because they've created a huge cache in the rap community, where stars like Gucci Mane, Bow Wow, Young Jeezy and Ying Yang Twins have referenced Magic City in their songs.

The original MC wants to shut down the knockoff, claiming it cheapens the brand and confuses consumers.

Thing is ... any consumer who thinks they're in Atlanta but are actually in Chicago ... well, they're probably so wasted it doesn't make a difference. 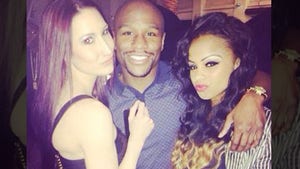 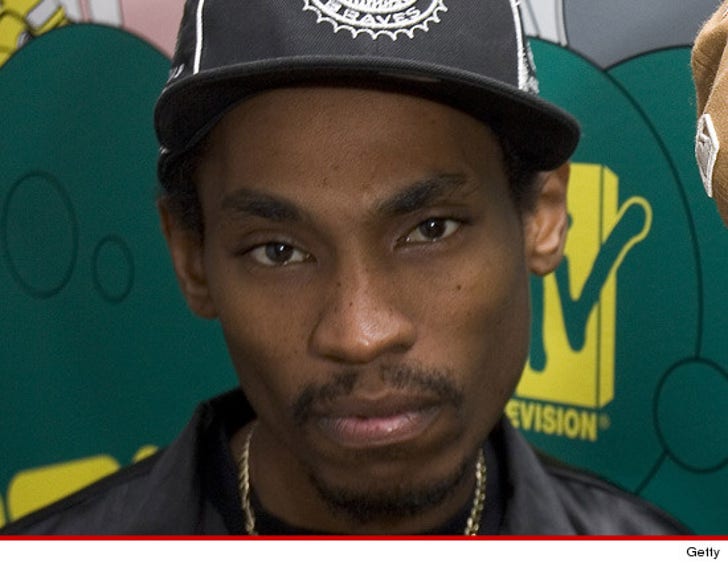 The Ying Yang Twins haven’t had a hit song in years ... that's why one of the rappers begged a judge to lower his child support payments, and he just got a huge break ... TMZ has learned.

According to docs filed in Georgia, D-Roc -- aka De'Angelo Holmes -- had been paying his ex-wife $2,500 a month in support for their daughter ... an arrangement that was made when he was pulling down more than 19-grand a month.

D-Roc hammered out a sweet deal ... 'cause, according to the docs, his child support payments are now just $550 a month -- plus, he got a payment plan for the $45K in back support he owes.

One more reason D-Roc needed a break -- he has 5 other mouths to feed. 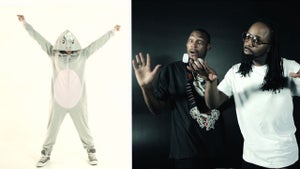 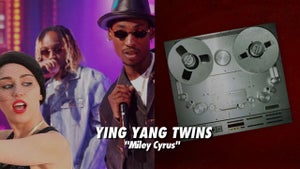 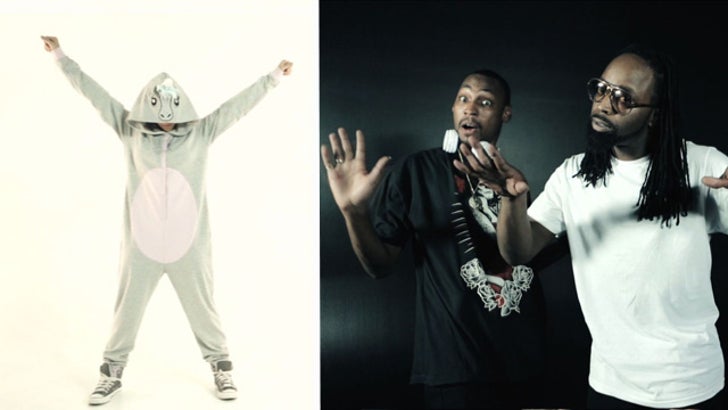 Miley Cyrus is NOT in the Ying Yang Twins music video tribute to her bootyful backside -- so they got the next best thing ... an impersonator with serious ass shaking skills!

TMZ obtained a clip from the Twins' new video for "Miley Cyrus" featuring a twerked out look-alike in a unicorn onesie -- an obvious parody of the singer's popular YouTube clip.

The whole video is set to drop soon -- and our spies on set say the impersonator actually gives M.C. a run for her money in the badonkadonk department. 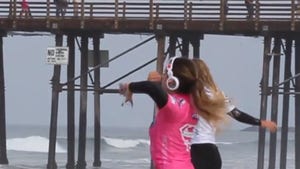