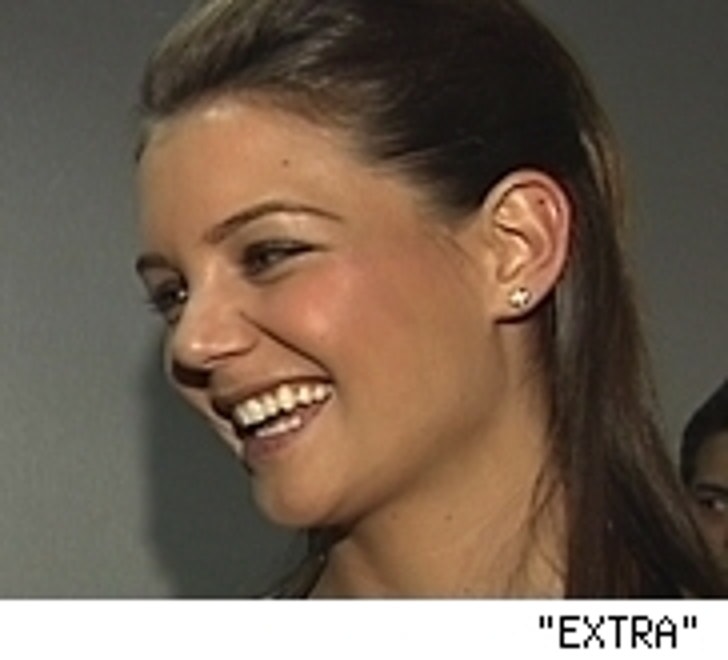 1) Jim Has Just GOTTA KNOW: What is the current relationship between Katie Holmes and her parents? Has she been allowed to associate with them?

After the birth of baby Suri, many rumors spread about the relationship between Katie and fiancé Tom Cruise and her folks Martin and Kathleen Holmes. Gossip columns also speculated that her parents might not attend their Scientology marriage ceremony because of their devout Catholic beliefs. However, sources close to Katie tell TMZ that the relationship between Ms. Holmes and her parents "has always been and remains a very close and loving one." And regarding the actual marriage date, plans have yet to be confirmed, but Holmes' parents are in every way expected to be present. Click here for the latest on the baby Suri saga. 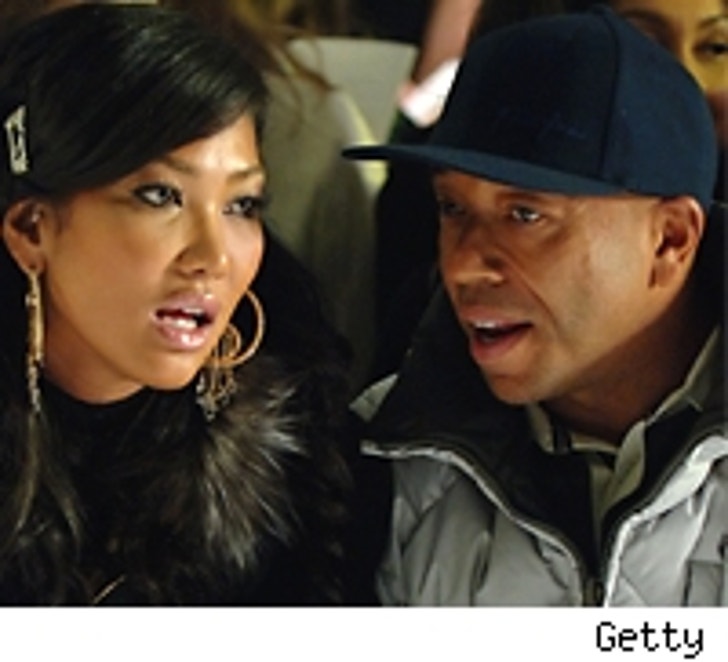 2) Alex Has Just GOTTA KNOW: Is it true that Russell and Kimora Lee Simmons are headed for a divorce?

March was the month in which Def Jam co-founder Russell Simmons and wife Kimora Lee Simmons officially announced they were going to split, and it seems as if reconciliation isn't in the near future. The former ladies' man was spotted opening the door for and escorting a young blonde into a New York City (club?) last week. It can't be confirmed if the woman was Denise Vasi, Russell's reported new interest, but they sure do look a lot alike. To see the video and read the whole story for yourself, take a look at this. 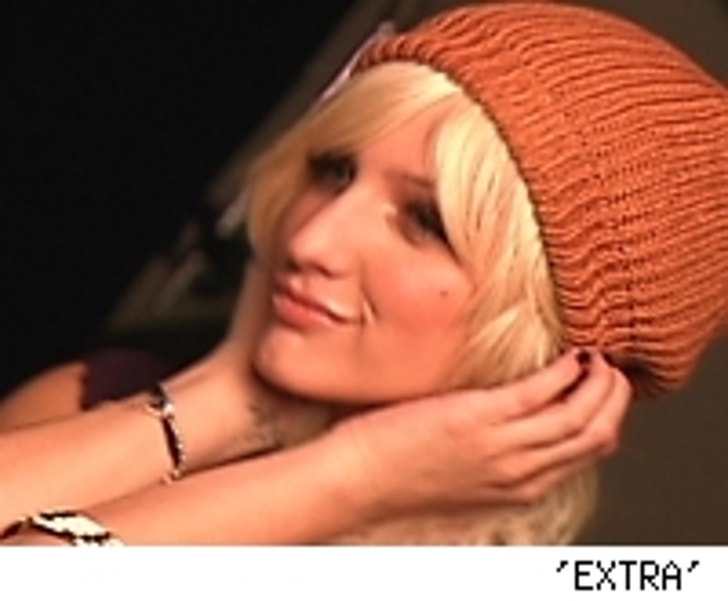 "It's going great" are the words conveyed to TMZ regarding the summer tour for the younger of the two infamous Simpsons. Ashlee is on a six-week summer promotion kick for her second album "I Am Me." You can expect to see Ashlee this week at the following venues:

Ashlee wraps up her summer tour on July 29 in Clarkston, Michigan. To read more about the Pink clothing line she's helping to promote, read on. 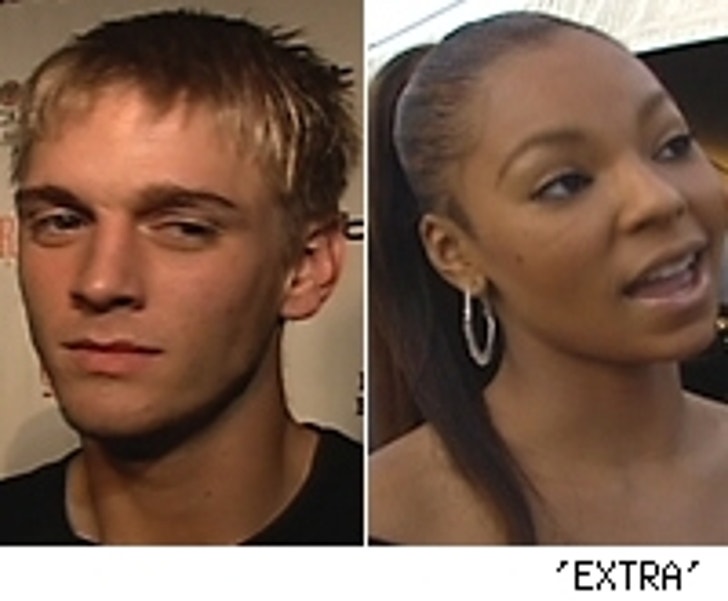