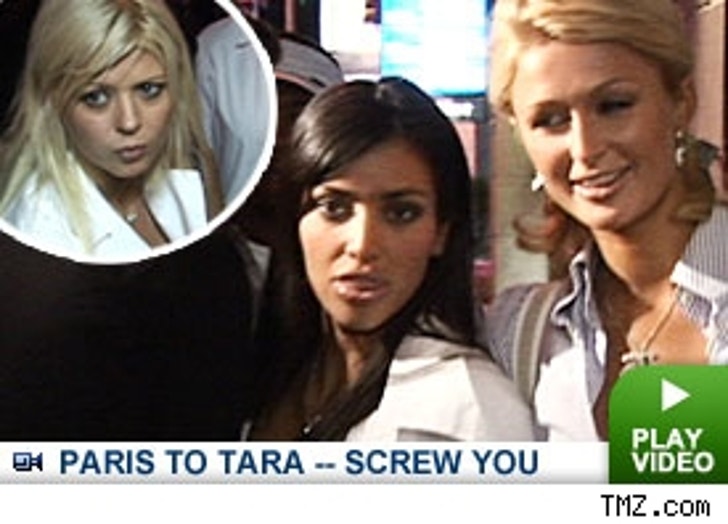 Former party queen Tara Reid has been officially dethroned. The former "Taradise" star was humiliated in front of a crowd of eager partygoers when she was denied entry into an ultra-trendy Hollywood club. Adding insult to injury, as the defeated actress waited on the sidewalk, former BFF Paris Hilton breezed past her and right into the club with her new gal pal, Kim Kardashian. Oh Snap! 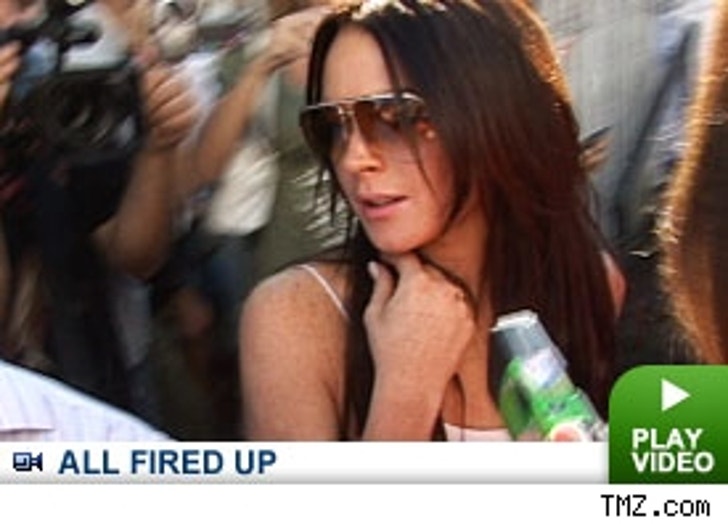 In the midst of the heated "firecrotch" war, Lindsay Lohan goes on the record about her feelings towards Paris Hilton. Who's the queen of Hollywood now?