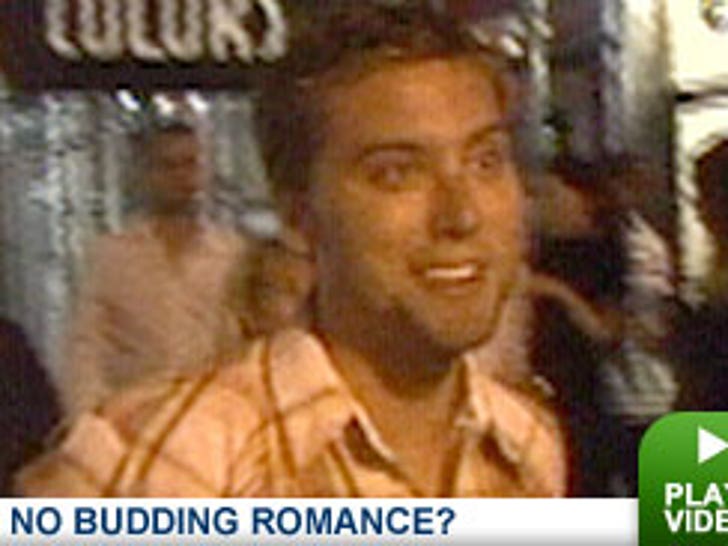 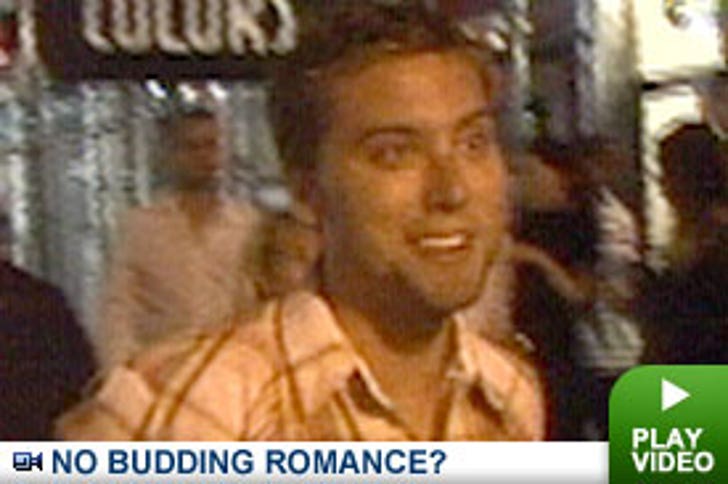 TMZ's cameras were rolling outside trendy spot Butter in the Big Apple on Monday night, when we caught up with the ever-so-fresh couple finishing up a big night on the town. That's when the rose guy stepped in. Everyone knows the rose guy -- he exists at clubs, restaurants and anywhere else you might bring a date. When this particular rose hawker made his sales pitch to Reichen, the muscular stud threw up his hands and responded "Dude, I'm gay!"

Reichen might want to spread the word to Elton John, however. The singer reportedly spends over half a million dollars a year on his flower habit.