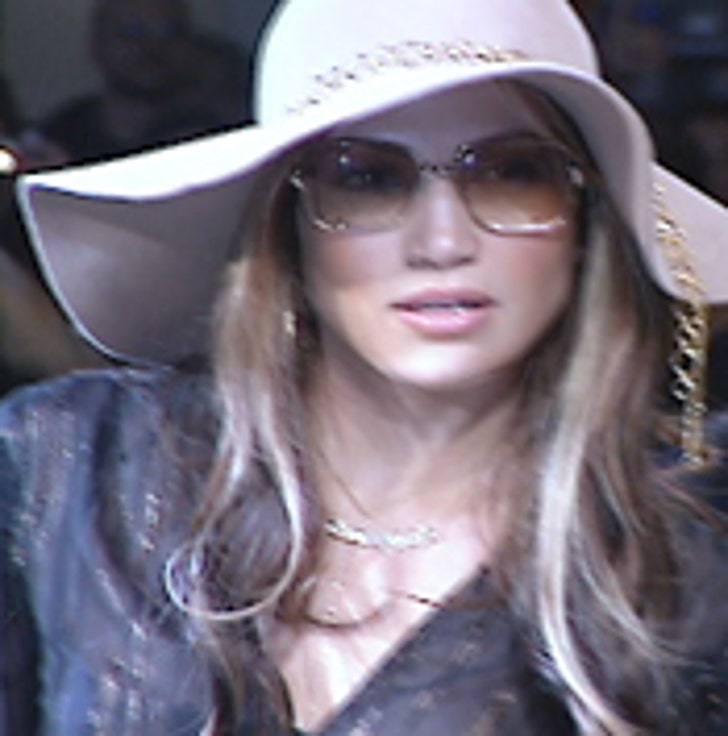 Adwin, Jennifer Lopez's all-Spanish album "Como Ama Una Mujer" should hit stores this fall. She is working with Estefano, a producer who worked with her husband Marc Anthony and who has produced both Spanish and English albums for the Latin megastar.

To read more and listen to a public squash on a very public rumor, click here. And for the JLo photo gallery, take a look at this!

Is Larry the Cable Guy dating? 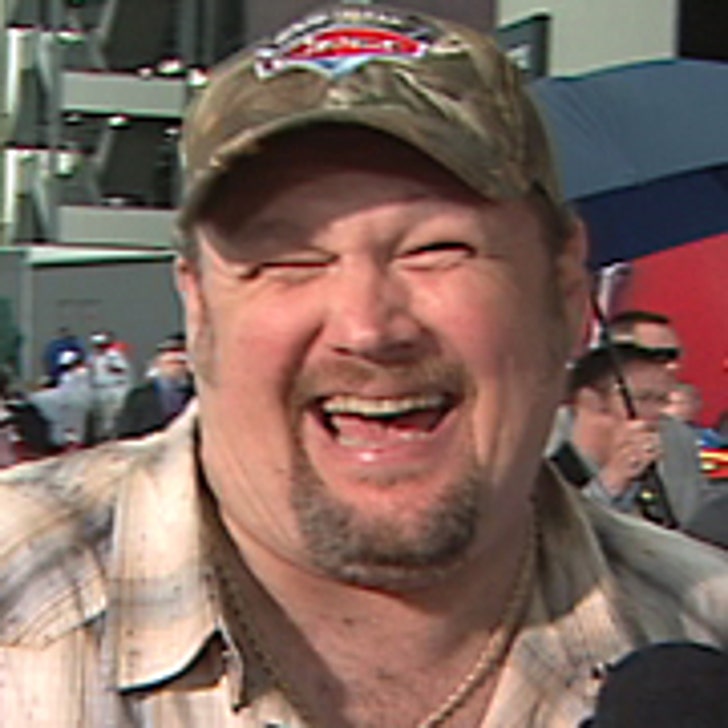 Lindy, Larry the Cable Guy (aka Daniel Lawrence Whitney) is actually married with a child! "Larry" and wife Cara Whitney welcomed their first child, Wyatt, into their family back on August 2. Unfortunately for his "Git-r-done" fans, "Blue Collar TV" didn't make the CW cut, but re-runs can be caught up until the new network launches in mid-September.

Where can I write to Hilary Duff? 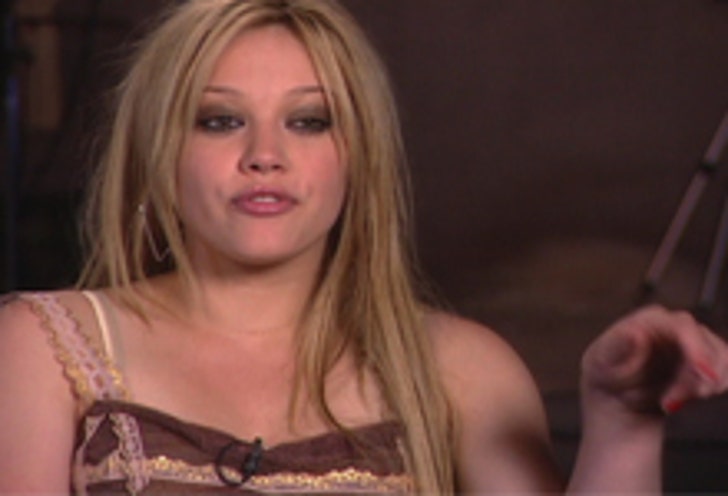 Martha, you can use the address below to get in touch with Hilary:

For the latest on the pop phenom, read this!

Why haven't we heard from Neve since "Scream"? 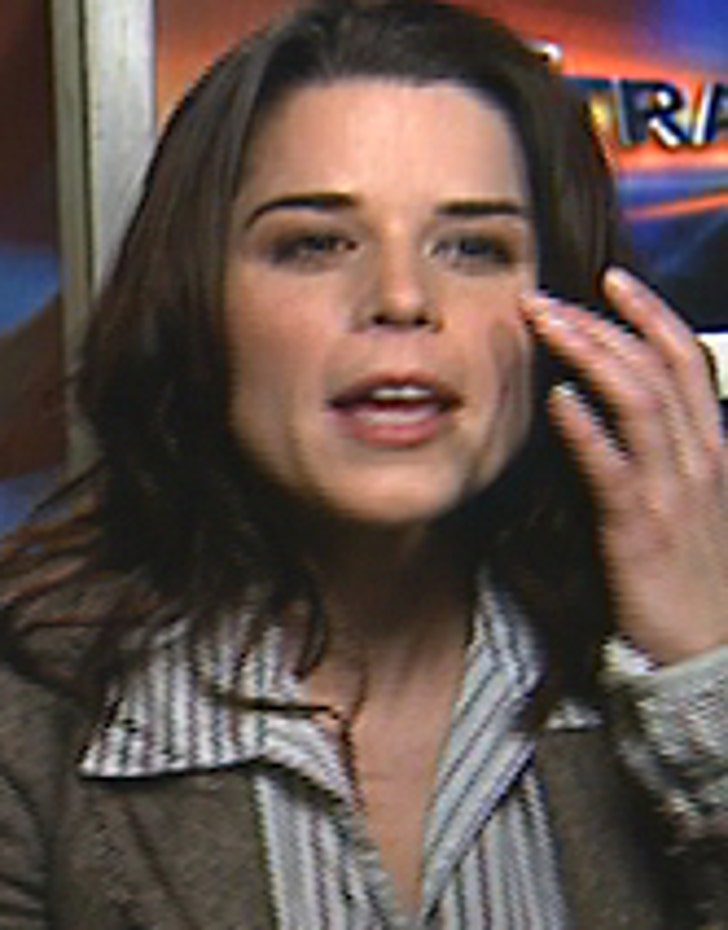 Terri, Neve has been laying low, but she has been in her share of movies since "Scream," and will be starring in an even greater share between now and the end of 2007. In one such flick -- "I Really Hate My Job" -- Neve plays one of five restaurant-working women who find themselves in dead end jobs and consider every day as one less day they'll have to work there. Expect this movie out next year.

Any new plans for Jenny McCarthy? 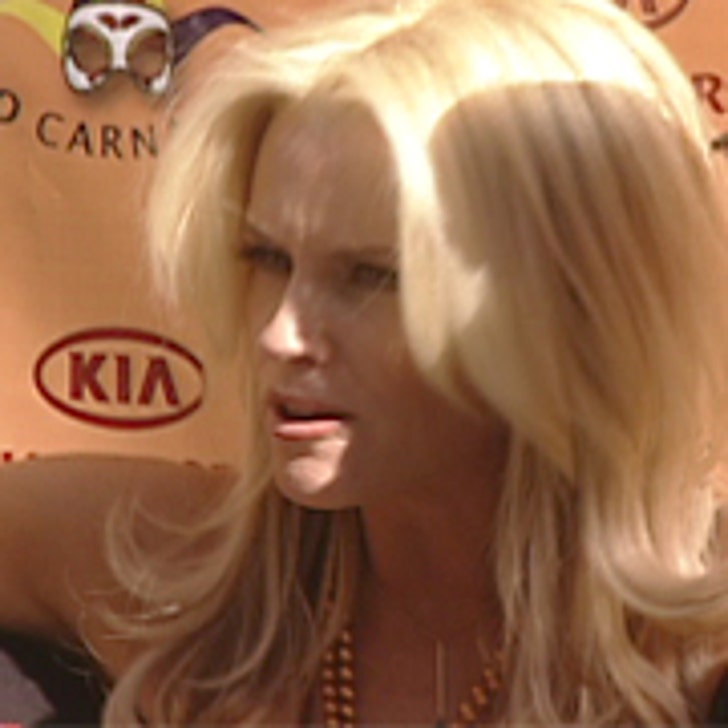 Stephanie, we recently saw funny lady Jenny McCarthy in "John Tucker Must Die" with Jesse Metcalfe and Ashanti. She just finished working with Patricia Heaton in Heaton's as yet untitled comedy pilot, which unfortunately was not picked up by ABC. However, she will be starring in the comedy film "Rollin" in which she also receives a writing credit. Expect this flick out next year.

To catch up on Patricia Heaton's TV luck, read this.