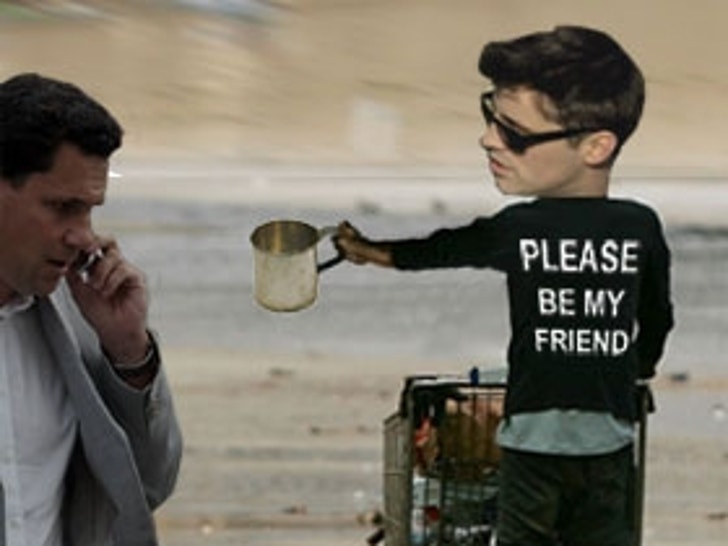 Matt LeBlanc has got to be one of the richest dudes in show biz. So imagine our shock when we pulled his divorce papers from the courts and discovered that he filed them In Pro Per. For those of you who don't speak lawyer, Matt is representing himself! 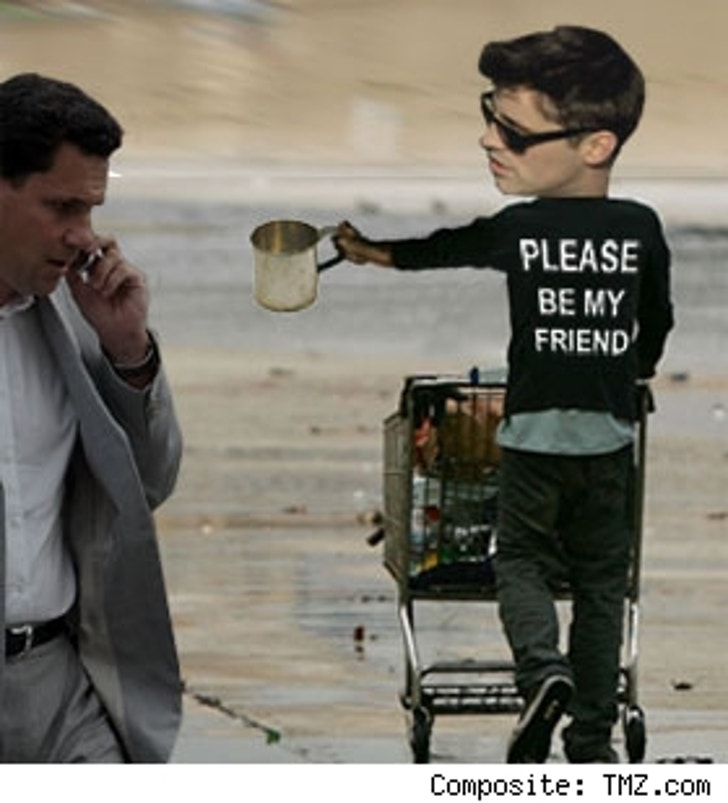 LeBlanc is getting a divorce from Melissa, his wife of three years. The couple has a two-year-old girl. And the couple has a serious bank account. So why would Matt not lawyer up in a potentially high-stakes divorce?

We're told Matt felt he could do it all himself. TMZ knows the "Friends" star had a prenup so money wasn't going to be an issue. And we're told Matt and Melissa agreed to joint custody. So, perhaps in an effort to save a few bucks, Matt and Melissa went to a mediator. Melissa actually did eventually hire a lawyer. But Matt was a regular Jacoby AND Meyers, going it alone.

Actually, we're told in the last few months, Matt has consulted with celebrity powerhouse lawyer Neal Hersh, a partner in Hersh, Mannis and Bogen. And we're told just last week, Matt formally hired Hersh to put the finishing touches on the remnants of his marriage.

The bottom line -- the guy's a regular Matt-lock! 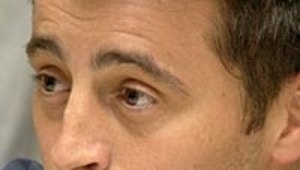