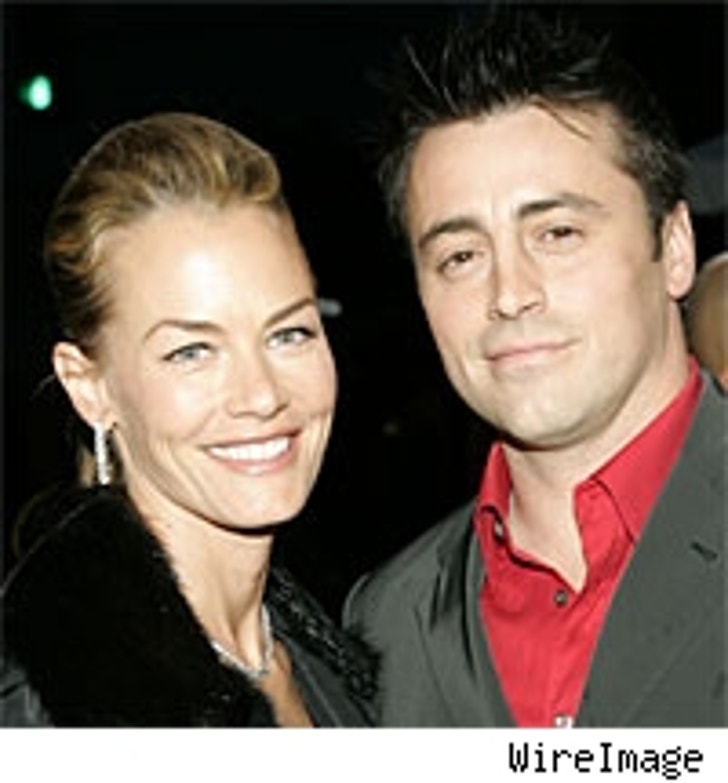 The marriage between "Joey" star Matt LeBlanc and wife Melissa is officially over. TMZ has obtained documents filed today in Los Angeles County Superior Court that outline the details of their divorce settlement.

The couple will share joint physical and legal custody of their two year-old daughter Marina. The documents outline that Matt is also responsible for 100% of the costs that may stem from private school tuition, uninsured medical costs, the services of a nanny and must pay for his daughter's college expenses. The court says Matt is a "high-wage earner," and will pay $15,000 a month in child support.

As far as his former wife is concerned, the couple had entered into a prenuptial agreement before they were married. Melissa waived her right for spousal support based on a cash amount she received from that agreement, the terms of which are confidential. A source directly connected with the couple, however, tells TMZ that the prenup made Melissa "a very rich person." 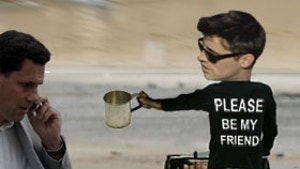