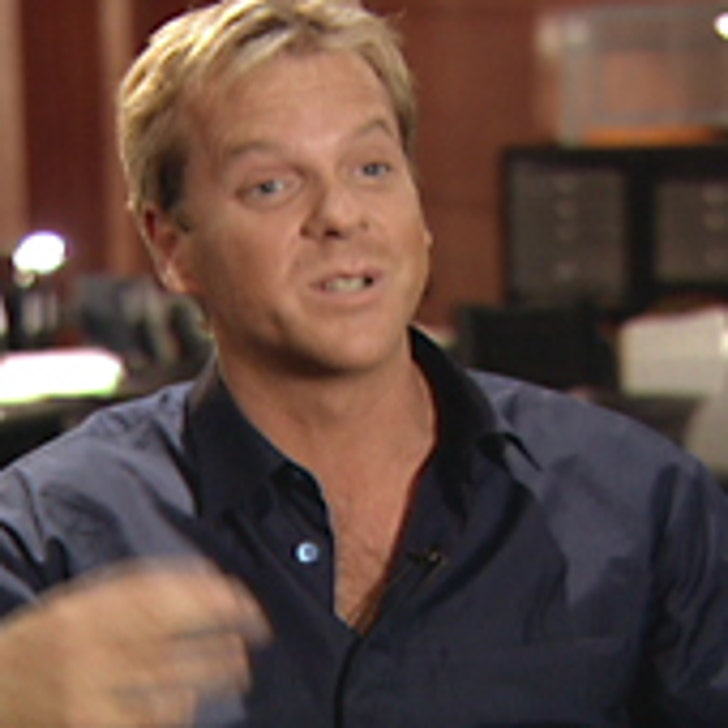 Kristy, this is something everyone is sitting on the edge of their seats for. Plan to catch up on the action of "24" by getting your copy of the Emmy award-winning season on December 5. This release date comes as little surprise as the last two seasons have also come out on DVD during the first week of December. And just in time -- season six premieres Monday nights on FOX beginning January 2007.

For more on FOX, read this.

Where, oh where is Frankie J? 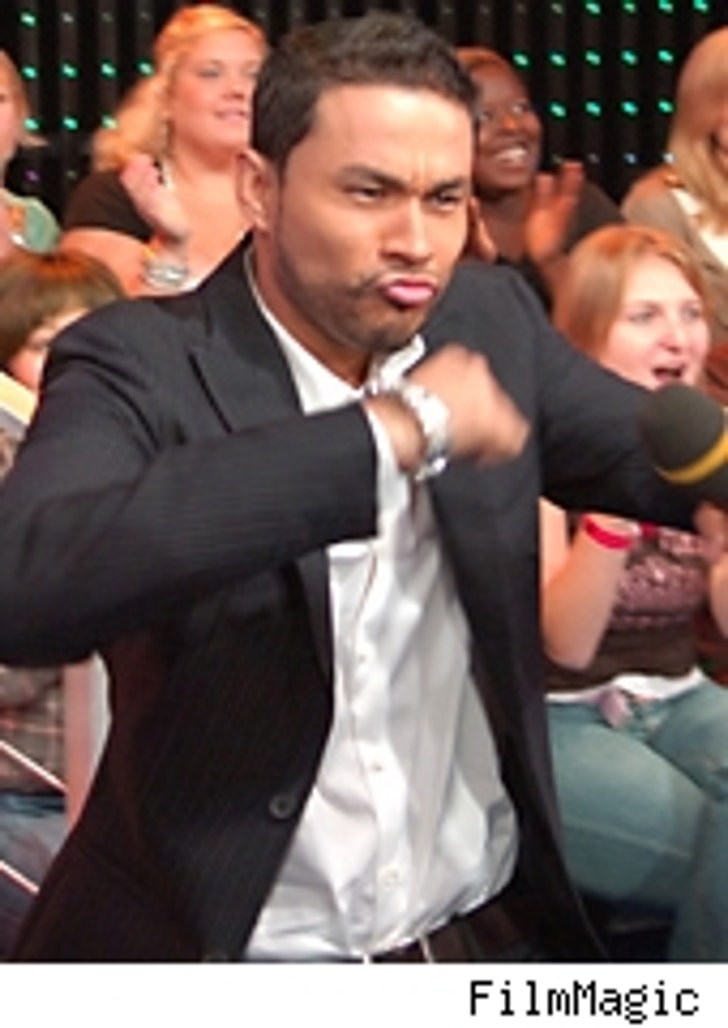 Liza, Frankie J and you are patiently anticipating the arrival of "Priceless," the Latin singer's third solo album in English. This 12-track CD will hit stores Tuesday, October 17. And if you happen to be in any of the following cities, make sure and check out some of Frankie J's live performances -- 9/21 in Charlotte, NC at The Palomino; 9/23 at the Nokia Theatre in Times Square, New York; and 9/24 at the 9:30 Club in Washington, D.C.

For more in music biz, read on.

I'm dying to know -- does James Lafferty have a girlfriend? 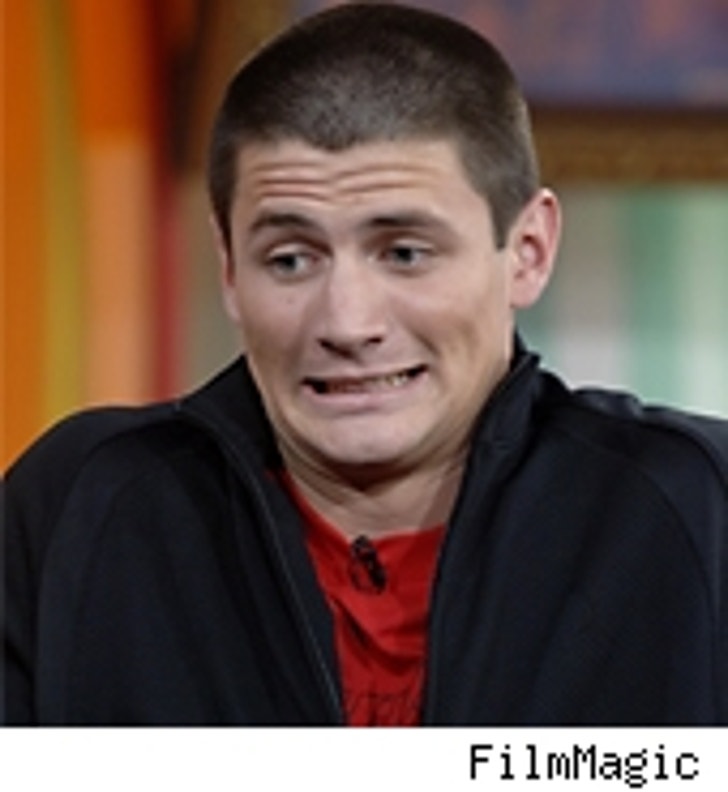 This is something we're all dying to know, Justine. It seems as though right now the "One Tree Hill" hunk is babe-less, although sources close to him weren't able to confirm or deny. In any event, we can all sit back and watch Lafferty's Prince Charming role as Nathan Scott unfold in yet another season of the drama-prone "One Tree Hill." Season four premieres on the new CW network next Wednesday at 9pm.

For the "One Tree Hill" gallery of photos, click here.

Are Eddie Murphy and Scary Spice really getting married? 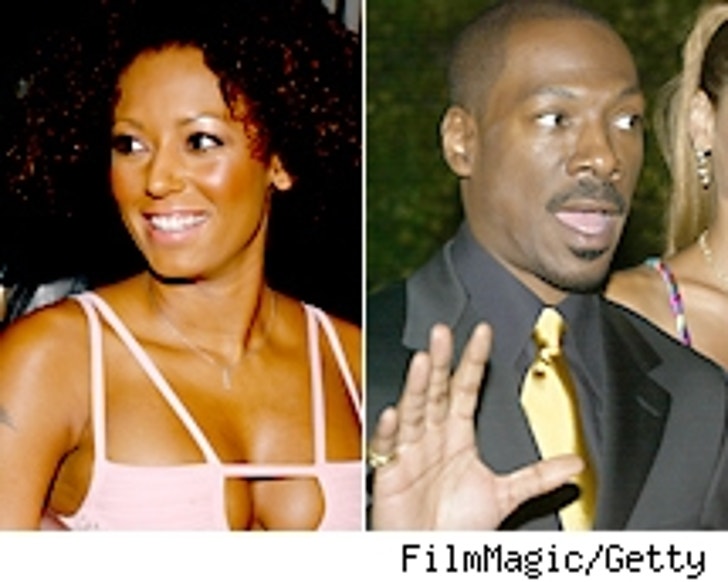 Sylvia, it must have been love at first sight for funny man Eddie Murphy and Scary Spice, aka Melanie Brown -- after about a month of knowing one other, it's been reported that they decided marriage was the next step in their relationship. Rumor has it that the big day is planned for later on this month. Maybe they'll be able to adjust their wedding attire to show off the reported tattoos they got of each other's names!

For more hot and heavy hook-ups, check this out.

Will "Commander In Chief" ever return? 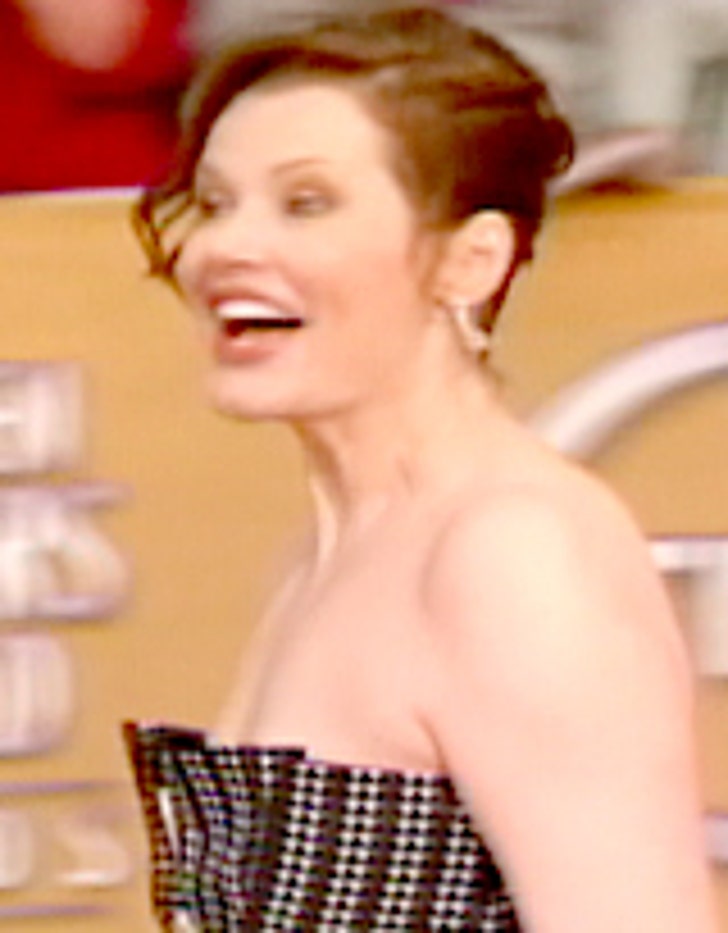 Anne, unfortunately for you and other "Commander In Chief" fans, this show won't be joining the fall lineup on ABC this year. After some controversial programming and "scheduling interruptions," it was decided to pull the show. However, thanks to the faithful fans, we might be able to expect the show to come back as a two-hour movie to properly conclude the season.

Click here to catch up on some wacky events on a show that did premiere for the Fall.