Is Bam Margera really getting married? 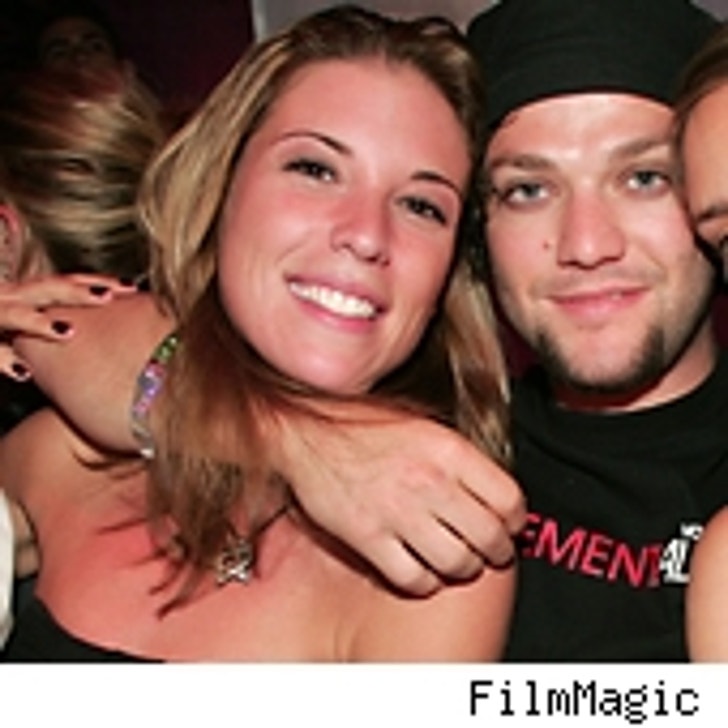 Nancy, according to his website, Brandon "Bam" Margera is engaged and planning on marrying in October. The lucky bride-to-be, Missy Rothstein, has been dating Bam for only a little under a year, but the two have known each other since the sixth grade.

The two currently reside in Philadelphia -- where the wedding will be conveniently held -- and they intend on honeymooning in the Bahamas.

Click here to read about Bam's uncle in trouble with the law.

Why haven't we seen Adrian Grenier with a girlfriend? 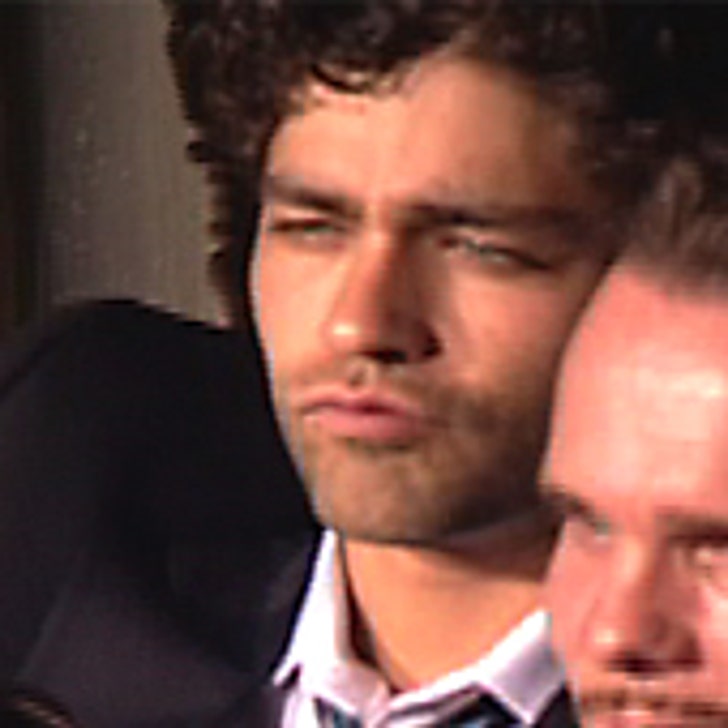 It's possible, Christina, that art is imitating life for "Entourage's" Adrian Grenier. He hasn't been seen with a "girlfriend" in a while because it seems as though he'd rather keep his options open. And understandably so -- he is a big actor and all.

A random fact about Adrian that you may not know: he appeared in Britney Spears' video "You Drive Me Crazy" back in 1999 along with Melissa Joan Hart.

Click here to see Adrian strut his stuff on the red carpet.

What ended up happening with Paris Hilton's album? 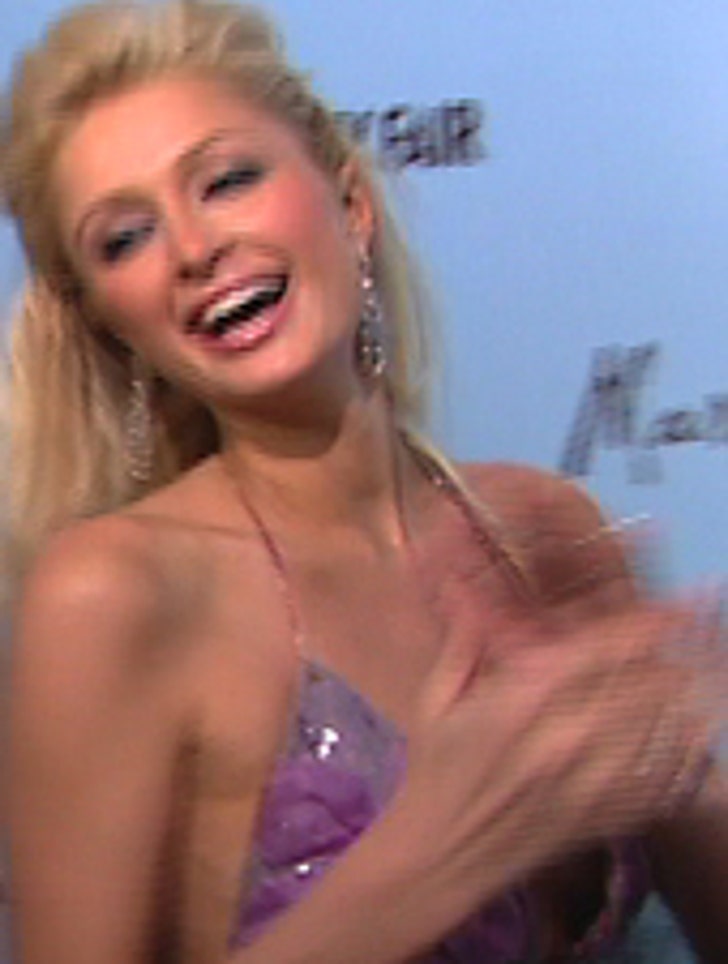 Theresa, Paris Hilton's first ever CD pretty much bombed after its first week release. Although her publicist thinks the album is "huge," sales don't agree -- "Paris" sold a measly 75,000 copies and her single "Stars Are Blind" rose to only number 18 on The Billboard Hot 100. Maybe her latest single "Nothing In This World" will give this CD new life. Who knows... stranger things have happened.

Want to see Paris with her latest man-friend? Click here to check it out for yourself.

What did Jessica say to Britney about her pregnancy? 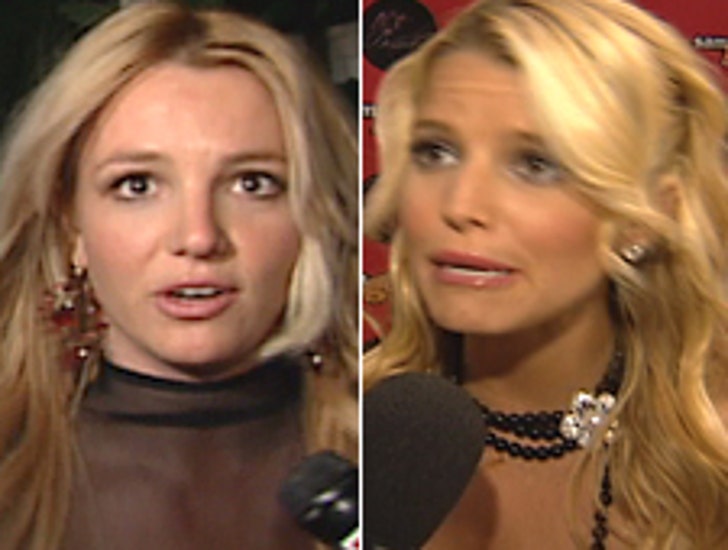 Melissa, here's what went down. Backstage at the Teen Choice Awards, Jessica reportedly asked Britney if she could kiss her (then) pregnant belly. Apparently Britney didn't take too well to the request and declined.

The solicitation sure seemed somewhat of an odd one, but the two managed to go about their merry ways. Britney went on to give birth to baby number two, while Jessica eluded paparazzi at Barney's New York.

For more babies headlining the news, click on this.