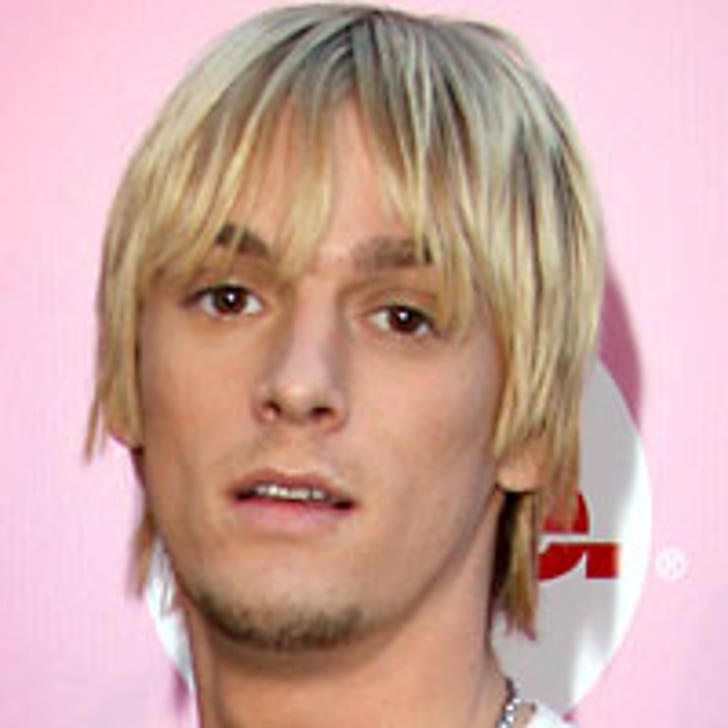 Aaron Carter told E! News anchor Ryan Seacrest what everyone knew all along -- that his engagement to Kari Ann Peniche was a "mistake."

"I made the mistake and she made a mistake too," Carter said in his first on-camera interview since the news broke. "We both did."

Be sure to tune into E! News tonight at 7PM ET/PT for the full interview. And, in a complete programming coincidence, Aaron's new show, "House of Carters," premieres Monday October 2 at 9PM ET/PT.