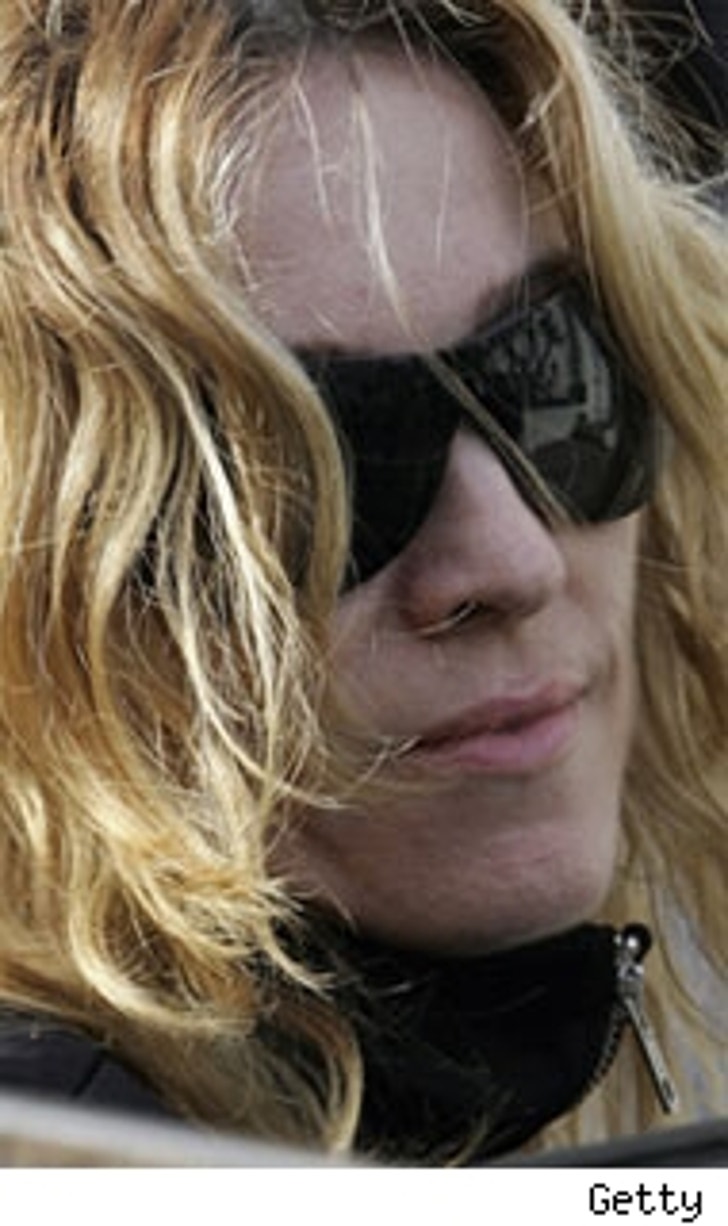 Now that Madonna's third world adoption of one-year-old Malawian boy David Banda has become a bigger PR nightmare than her trilogy of terror, i.e. "Shanghai Surprise", "Body of Evidence" and "Swept Away," Madonna is turning to a higher power for guidance -- Oprah!

Madge is scheduled to tape an appearance on Oprah's show today, which will air Wednesday, and plead her case in front of the throngs of O-lovers.

The way we see it, the Material Girl can either announce that she is returning David -- after all Malawians are soooo last month -- set his family up in a lavish Kabbalah kingdom of their very own, and begin adoption proceedings of some poorer, parentally-challenged child from an even lesser known nation. Djibouti anyone? But this time, just so there isn't any confusion, proof of true orphanhood will be required.

Or, assuming she gets the big O's blessing, Madonna can continue as planned with her Malawian motherhood and chalk up the experience and the mounting backlash as fodder for a tribal house concept album with a tour and Gaultier designed outfits to follow.

But perhaps her Madgesty will choose a different path and once again prove why she is the queen of reinvention. She'll adopt not only baby David, but his father too and simultaneously usher in the new Hollywood trend of adult adoptions. Zahara Jolie-Pitt be damned!