Where did Shanna get the boots she's wearing in this picture? 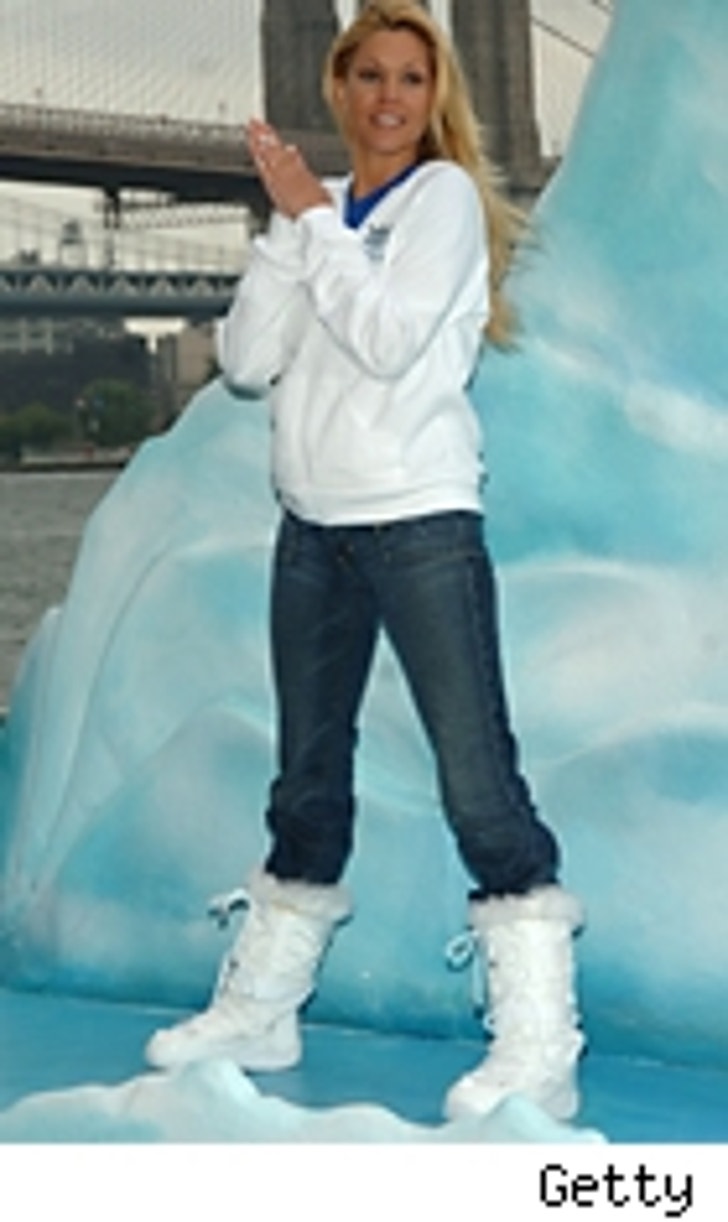 Jasmine, Shanna Moakler is always on top of her fashion game, much like in this photo. She bought these kicks from DC Shoes last year but sported them earlier this month when she wore them to the release of Smirnoff Twisted V at South Street Seaport in New York City. In case you missed Shanna (or Smirnoff) on ice, click here. And to keep tabs on the fashionista, check out her MySpace page!

Will there be a third season of "My Fair Brady"? 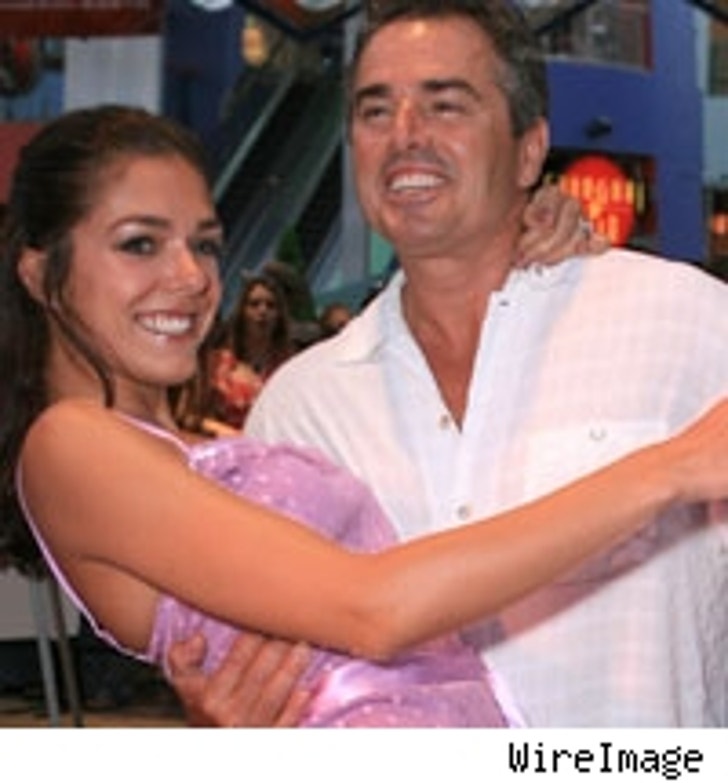 Vanessa, get ready for a third, yes a third season of "My Fair Brady." "With careful thought and consideration," as Adrianne put it, the still-smitten newlyweds have agreed to work with VH1 for more drama-packed installments of the series, which has already begun filming. Expect the season premiere in the Spring of '07.

To keep tabs on Chris Knight and Adrianne Curry, check out their website!

Is Cher really replacing Celine in Vegas next year? 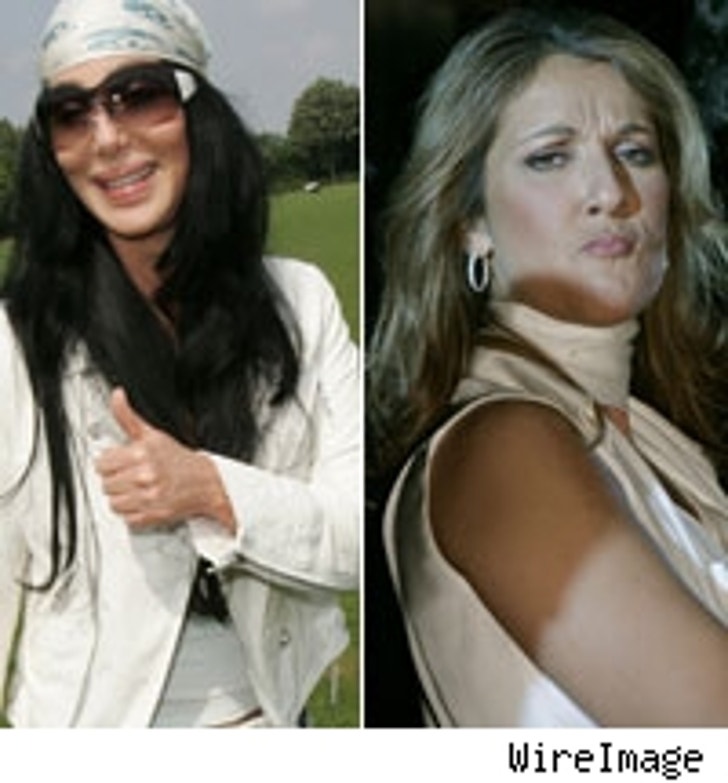 Well Sandra, Cher will be replacing Celine in Las Vegas, but you'll have to wait an extra year before she does so. Although she is said to have retired (after quite the extensive farewell tour), the diva will return to the stage in 2008 to Caesars Palace where she will have a custom palace built for her performances. Proof that you should always "Believe" in life after ... well, retirement!

To see how Cher is preparing for her big comeback, click here! 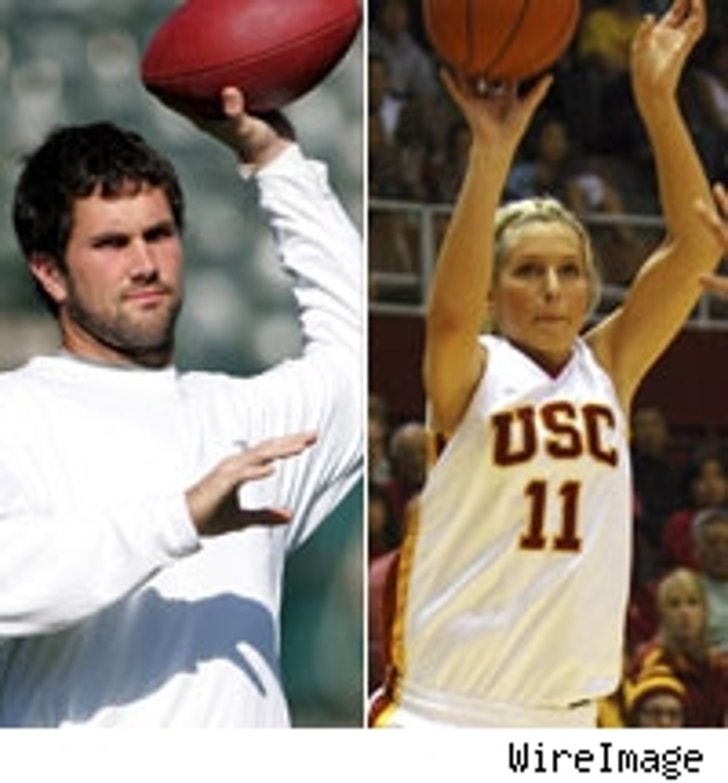 Shira, college sweethearts Matt Leinart and Brynn Cameron welcomed Cole Cameron Leinart into the world this past Tuesday, however they've decided to remain friends at this time after reportedly having broken up last year. In regards to whether or not marriage bells would be ringing any time soon, Brynn's father has stated that "she wants to finish school and let Matt do his thing and then figure it out." So while this could have been a sports match made in heaven, we'll have to take a timeout 'til things get settled.

Is Jess really going to star in the remake of "Working Girl"? She can't act! 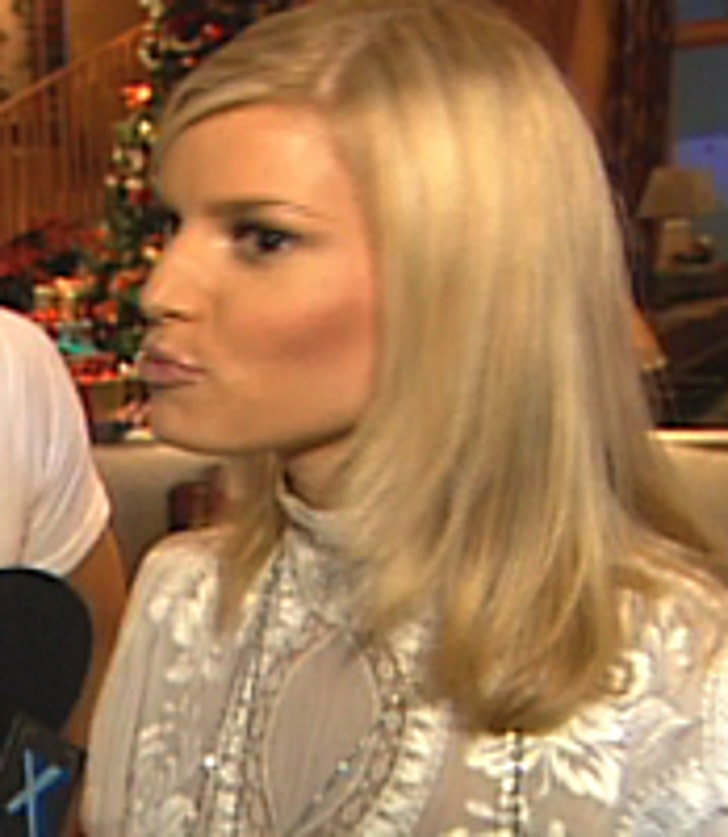 Tasmin, we're sorry if this film won't be the same for you the second time around! But yes, Jessica Simpson will be starring in the remake of this 1988 movie. Along with new faces, it will also receive a new title -- "Blonde Ambition." Jess is very excited about this role and expects fans will feel the same. We know the original helped launch Melanie Griffith's career. Maybe this one will give Jess' ratings a boost.

For more potential Jessica on screen appearances, take a look at this.