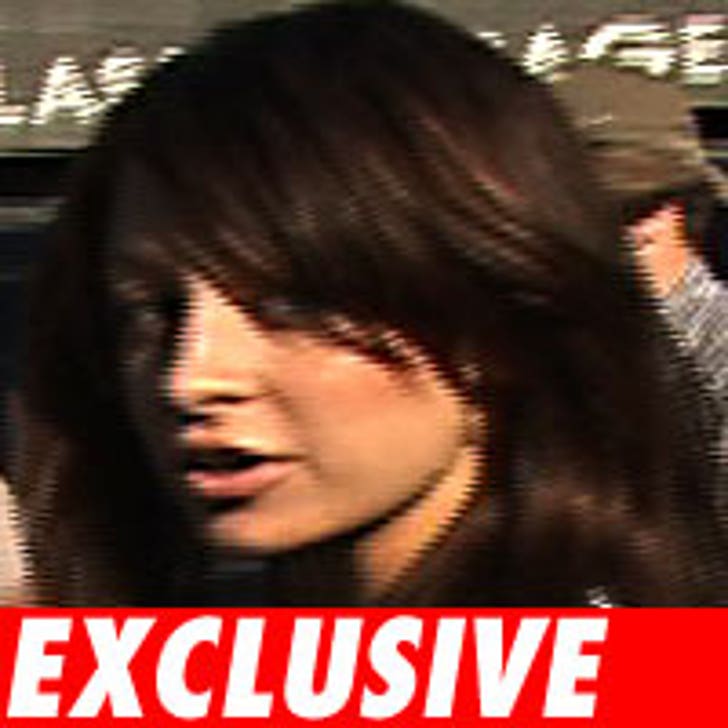 Nicole Richie could be adding stripes to her wardrobe in the very near future.

TMZ has found court documents which reveal that Richie pled no contest four years ago to driving under the influence. Under California law, if Richie is convicted of DUI as a result of Monday's arrest, the judge must impose a jail sentence.

The law requires a mandatory sentence of five consecutive days in county jail as well as a one year license suspension for anyone twice-convicted of DUI. In addition, Richie would be ordered to attend an alcohol education program for a year-and-a-half, even if the second conviction is not alcohol-related.

As TMZ first reported, Richie admitted to CHP officers that she had taken Vicodin and smoked pot before driving the wrong way on a Burbank freeway. A field sobriety test revealed she was not under the influence of alcohol.

Cop: "What have you eaten today?"
Nicole: "French Fries"

TMZ has obtained the police documents in the 2002 case. In the arrest report it reveals that Richie told cops all she had eaten that day were french fries. As for what she drank that day -- "1 shot vodka."

She blew a .12. and a .13 in two separate tests. In California, .08 is considered legally intoxicated. Richie was stopped in her Toyota Corolla after a UCLA police officer observed her blowing a red light and driving over a speed bump at more than 50 miles an hour in an area with a 15 mph speed limit. Richie flunked the field sobriety test -- her eyes were watery and bloodshot, and she could not keep her balance.

Richie was given three years probation for her 2002 DUI conviction and had her license suspended for one year. Six months later, Richie was arrested for possession of heroin and for driving with a suspended license. 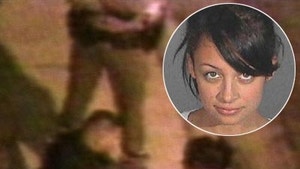