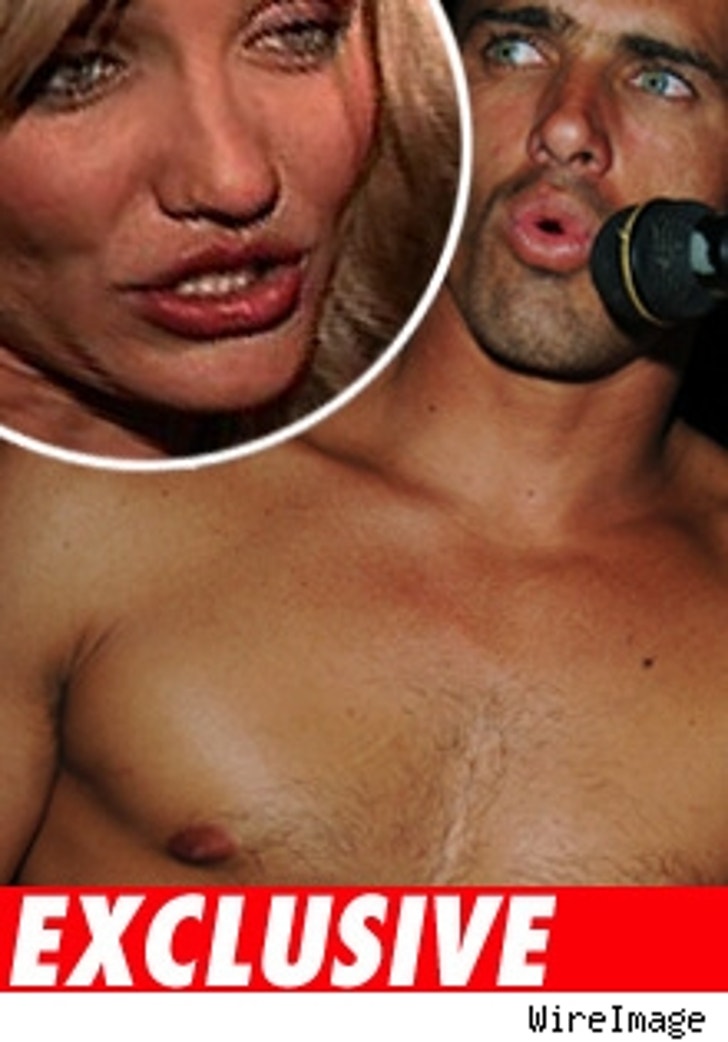 The relationship is over, but the drama has just begun -- and it looks like Cameron Diaz is hooking up to make Justin Timberlake jealous.

According to TMZ spies, Cameron is currently camped out on the North Shore of Oahu, Hawaii with super surf stud and current ASP World Tour champ Kelly Slater.

We're told the couple shared a romantic oceanfront dinner at Haleiwa Joe's restaurant before heading back to Slater's place. Indeed, we're told Cameron is staying with Slater. The two have been friends for years; Slater even appeared on Cameron's MTV show "Trippin" in 2005.

Other TMZ spies tell us that during the Golden Globes, Cameron kept coming up to Justin's table, trying to engage him in conversation. 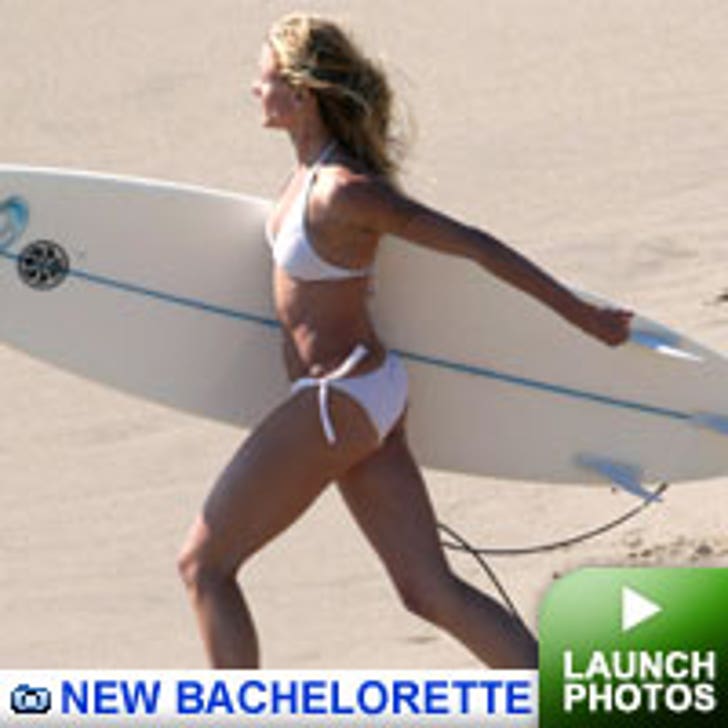 Each time she left, a frustrated Justin made it clear he just wanted a clean break.

And Page Six reports that at an after-party, Cameron went off on Jessica Biel for getting too "close" to Justin. 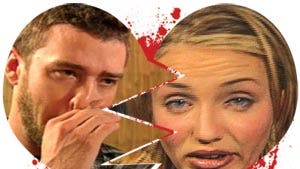