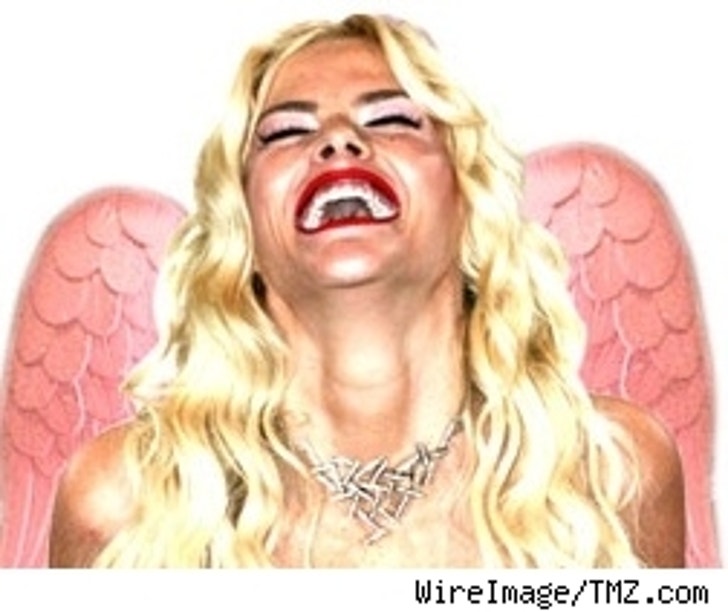 Even in death, Anna Nicole Smith knows how to draw a crowd, as TMZ reported. She was just buried on Friday, but her grave has already become the No. 1 tourist hotspot in the Bahamas.

"Everybody wants to see this," a taxi driver tells the New York Daily News. "People are getting off the cruise ships, and this is where they want to come. The tourism board ... can't buy the kind of exposure they had here the last few weeks."

Some gawkers booked their trip to the island just to visit the grave and see what all the hubbub was about. A few lucky travelers even got an added bonus on Saturday, when Larry Birkhead graciously took photos with them at the Bahamas airport, while he was waiting for a flight back to the U.S. 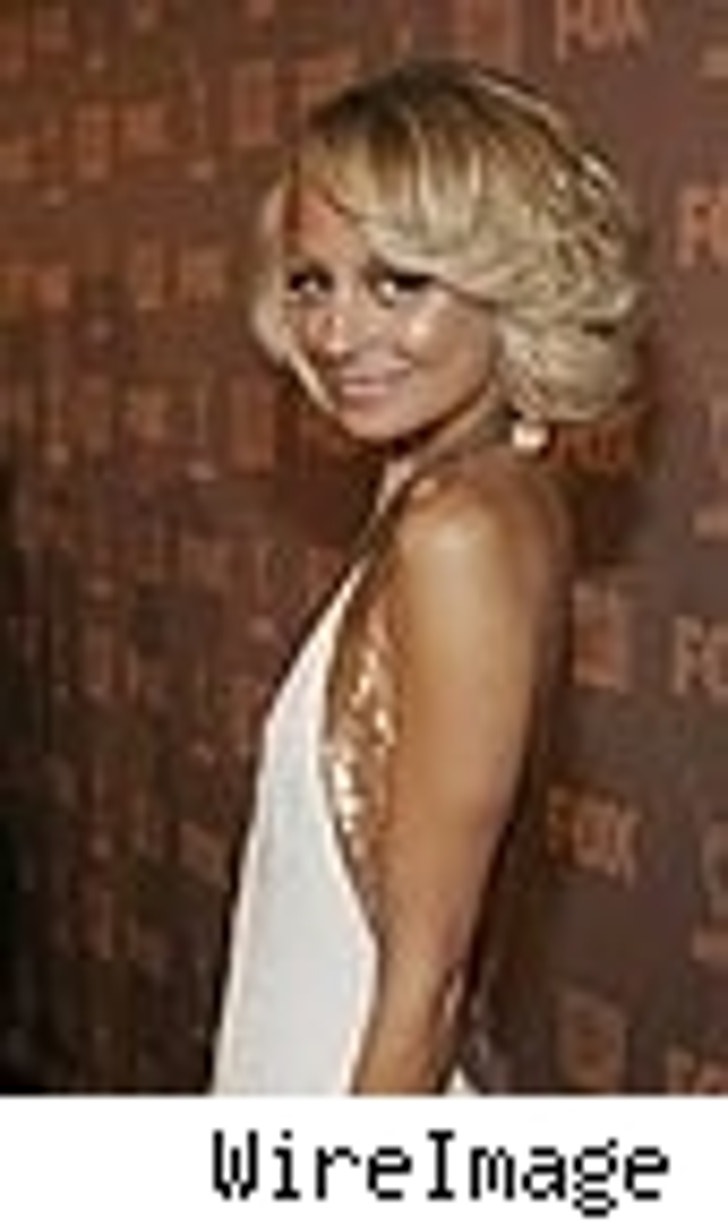 Nicole Richie Rushed to ER -- for a Snack

A "dehydrated" Nicole Richie was rushed to the hospital Friday. After nearly 20 straight hours of filming "The Simple Life," Nicole started to feel faint and dizzy, reports US Weekly.

Apparently, the stick-thin star was shooting until 2:00 AM the night before, only got a couple hours of sleep and skipped breakfast before returning to the set. At the hospital, she was given fluids and food before being released. She returned to work the next day.

"Nicole has gained weight and is doing really well," says a source. "The producers overreacted -- she didn't need to go to the hospital." 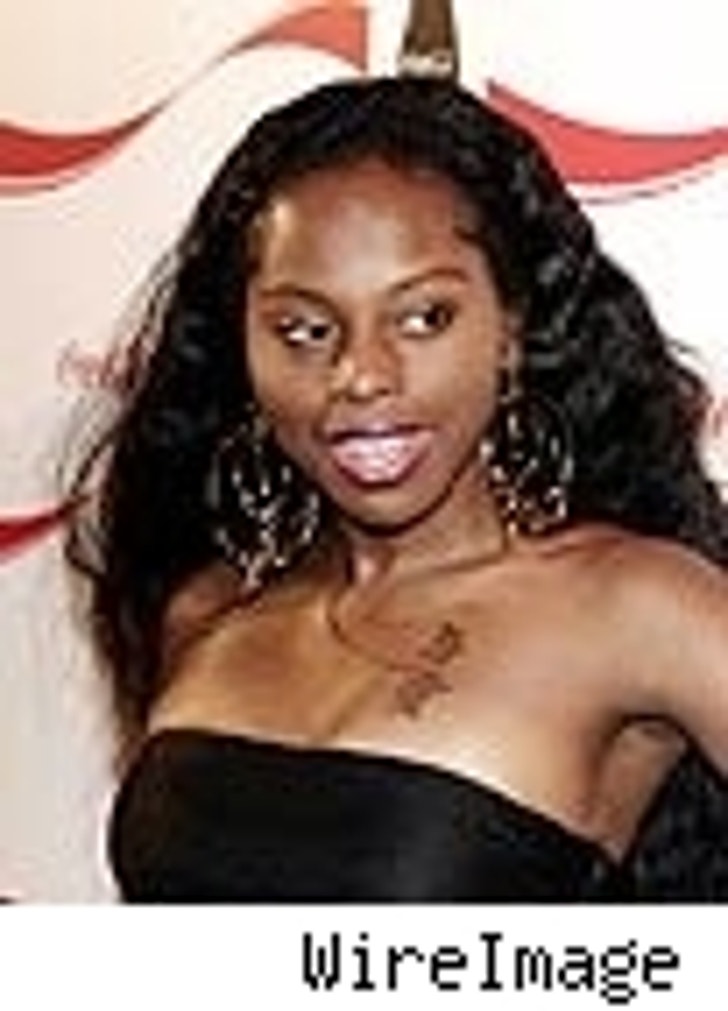 Foxy Brown just can't seem to stay out of trouble. Just this past weekend, the New York Daily News reports that the bad girl had another run in with cops, when she illegally parked her SUV at a bus stop in Brooklyn -- while she was across the street eating. When she saw New York's Finest pull up, she flew out of the restaurant and moved her car -- narrowly escaping a ticket or worse.

The night before, Foxy was banned from the borough's Junior's Restaurant when she tried to dine and dash, which she has done multiple times there in the past, according to the New York Post. This time she walked out on a $53 check, and when someone from her entourage came back to pay, the manager said: "Look, don't pay for it, just don't come back." She was given the boot not only because she constantly skipped out on bills, but because she's rude, and "none of the waiters want to serve her because she's known for cursing out people."

Apparently, Ann Coulter learned nothing from Isaiah Washington's recent PR fiasco. During her speech at a conference, the right-wing commentator referred to Democratic presidential candidate John Edwards as a "faggot." ... Actor-turned-musician Jared Leto broke his nose and suffered other minor injuries while performing in concert in El Paso, Texas. He apparently jumped into the audience during a song, but no fans were injured. ... Michael Jackson landed in Japan today to host an exclusive party where fans paid $3,500 each to shake his hand.