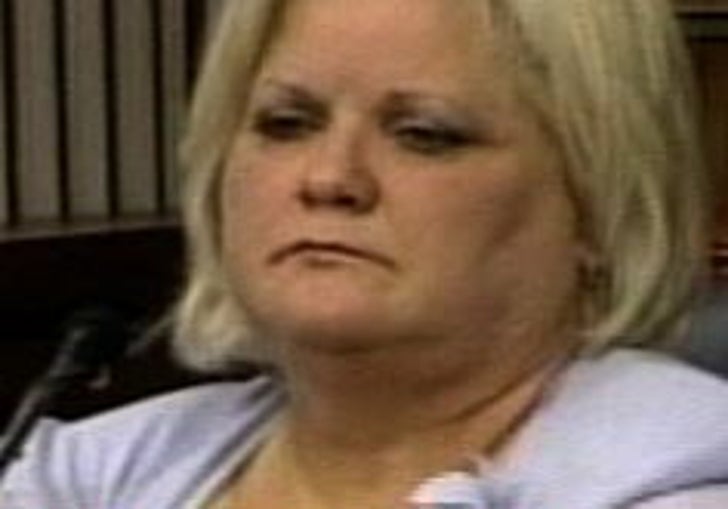 Anna Nicole Smith's estranged mother Virgie Arthur is in hot water over alleged unpaid legal bills. She's been summoned to the Bahamas once more because her former attorney Jamal Davis claims she hasn't coughed up the money she owes him.

Davis, who says he helped Arthur obtain an order to keep Dannielynn in the Bahamas while paternity is being determined, told Entertainment Tonight, "We represented her to the best of our abilities. We managed to avoid the child being removed from the Bahamas up until the point of time that we stopped representing her and we haven't received payment for our time and devotion spent on this matter."

"We're just exercising our right as any creditor would do to recover our fees. It's unfortunate we have to take this route," he said.

In other Anna news, on Monday the results of her autopsy will be released. 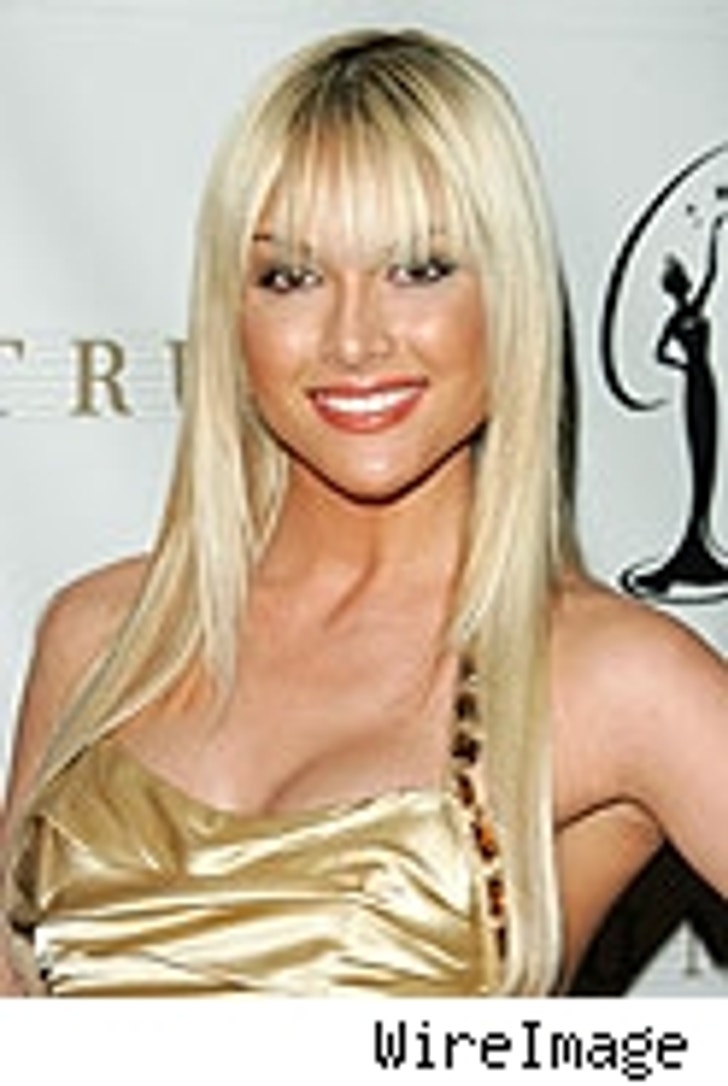 After a tumultuous reign, former boozer beauty queen Tara Conner passed her Miss USA crown on to Miss Tennessee, Rachel Smith, last night. Conner was almost prematurely dethroned in December, after allegations of wild partying and heavy drinking emerged. It was only after a heartfelt plea to pageant boss Donald Trump and a stint in rehab that Conner was allowed to keep her crown.

Now that it's all over, she told People magazine that, "the reign of Tara was miraculous. Literally, because I got sober during it, and that's the most important thing."

The Donald, too, seems satisfied. "We're very happy with Tara, very proud, and hopefully she will have set the example for many people that have problems with drugs and alcohol."

Conner offered her successor some advice. "Be yourself and put your own flavor on the title" -- just as long as that flavor isn't whiskey, vodka or beer. 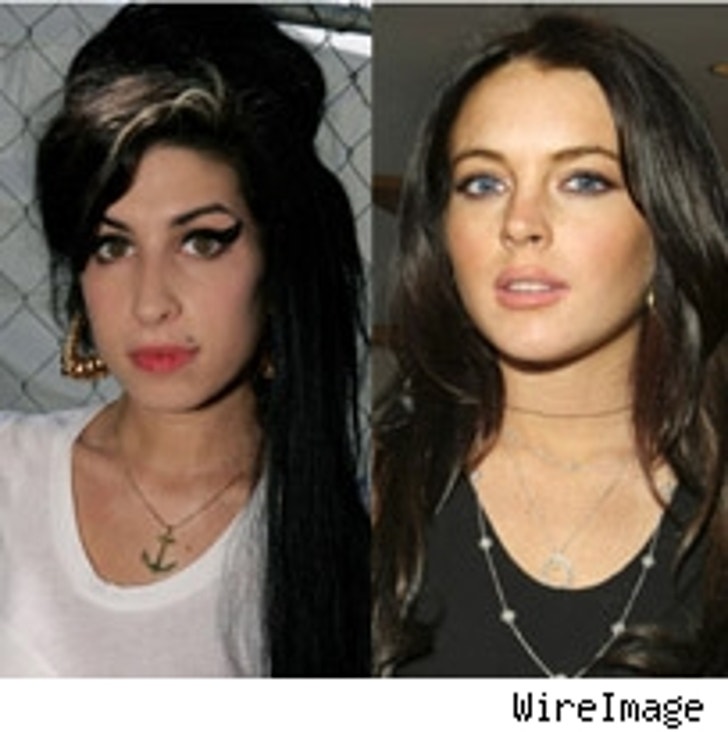 Brit singer and new tabloid princess Amy Winehouse is making frenemies with Lindsay Lohan. Lohan was recently seen purchasing a Winehouse CD, and Winehouse, whose star is rising thanks to a song called "Rehab," recently told Giant magazine that she's worried about Lohan. "I want to coddle that girl. I really want to hug her," she said. She then goes on to poke a little fun at Lohan, adding that "I saw pictures of her coming out of the doctor's [office], and she's crying. She's holding papers in her hand, like, 'Oh, it's a note from my liver saying, "Dear Lindsay, I've gone to Vegas!" Winehouse is no teetotaler herself -- she has quite a rep for putting in booze-fueled performances, and in recent weeks she's canceled several concerts, allegedly for alcohol-related reasons. Maybe Winehouse should stick to singing, and leave the stand-up schtick to the pros.

Party Favors...Eva Offers Support to Jesse...DiCaprio and Winslet to Reunite

Elfin Eva Longoria threw support to her rehabbing "Desperate Housewives" castmate and on-screen boy toy Jesse Metcalfe. Longoria called Metcalfe, who is battling alcoholism, "the most put-together young actor you'll ever meet," adding that "he wants to be responsible and do the right thing. That's a brave thing and I support him 100 percent." ... Titanic stars Leo DiCaprio and Kate Winslet will reunite on the big screen in a film adaptation of the Richard Yates novel "Revolutionary Road." Winslet's hubby Sam Mendes will direct.