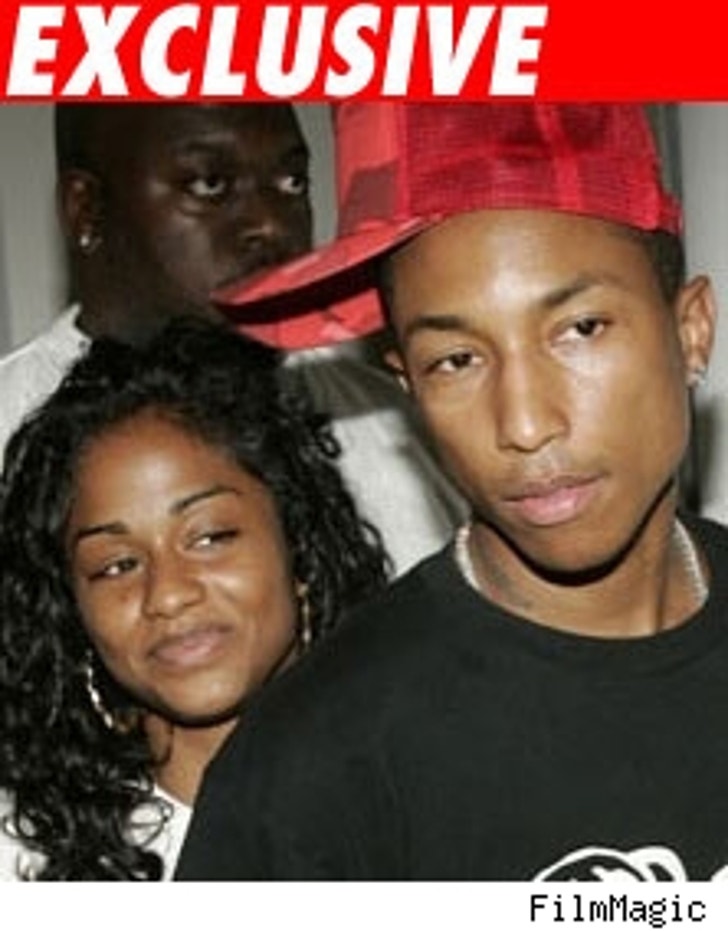 A report burning up the net claims that superproducer Pharrell Williams is going to be a daddy with his "girlfriend of nearly 5 years," Vashtie Kola, who's pregnant with their kid.

But Pharrell tells TMZ that the news is "100% not true," and we're told by a source close to Williams that he hasn't even seen her in over a year.

MediaTakeOut.com reported the "news," claiming that the couple are trying to keep the pregnancy "under wraps," but our source says that Kola actually has a new boyfriend, and that no one is even certain that she's pregnant. We're told that Pharrell is "not sure why this is coming out now."