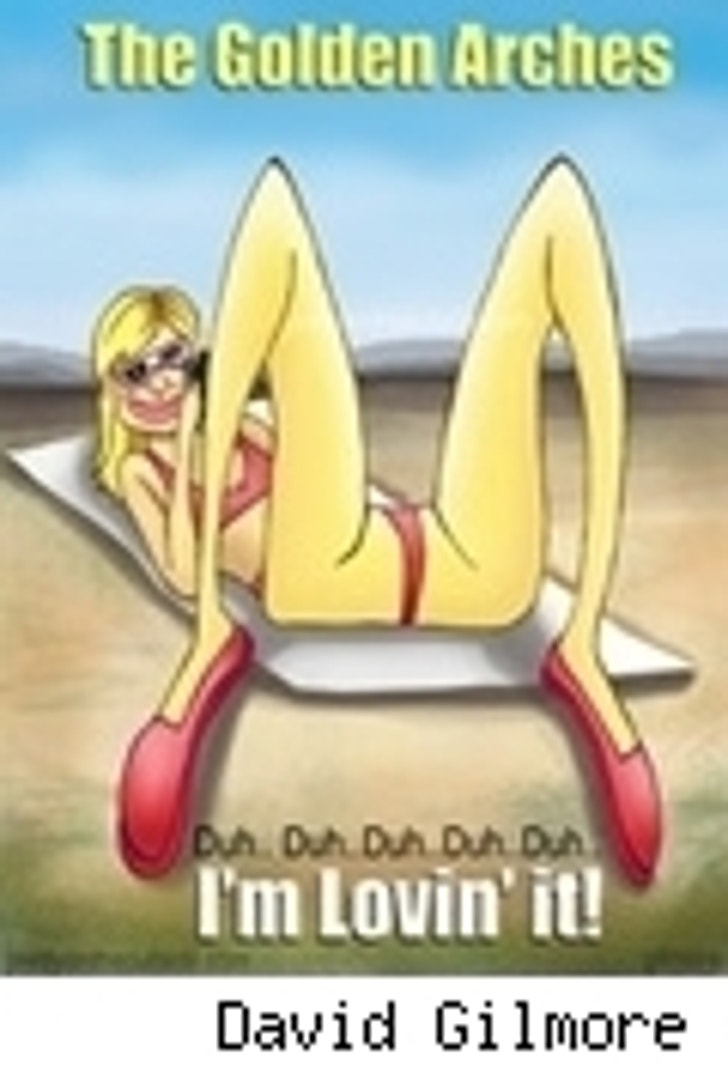 Paris Hilton said she wanted to change her image from party girl to charity worker, but reports from her recent Hawaiian getaway say that the socialite was up to the same old, same old. Page Six reports that Paris went clubbing at the Hyatt while in Hawaii, and swapped spit with a couple of the local boys. Even worse, a source said, "The paparazzi told us that Paris calls them herself." A lensman told the source, "We love her. She lets us know where she's going to be so we can take as many pictures as we want." 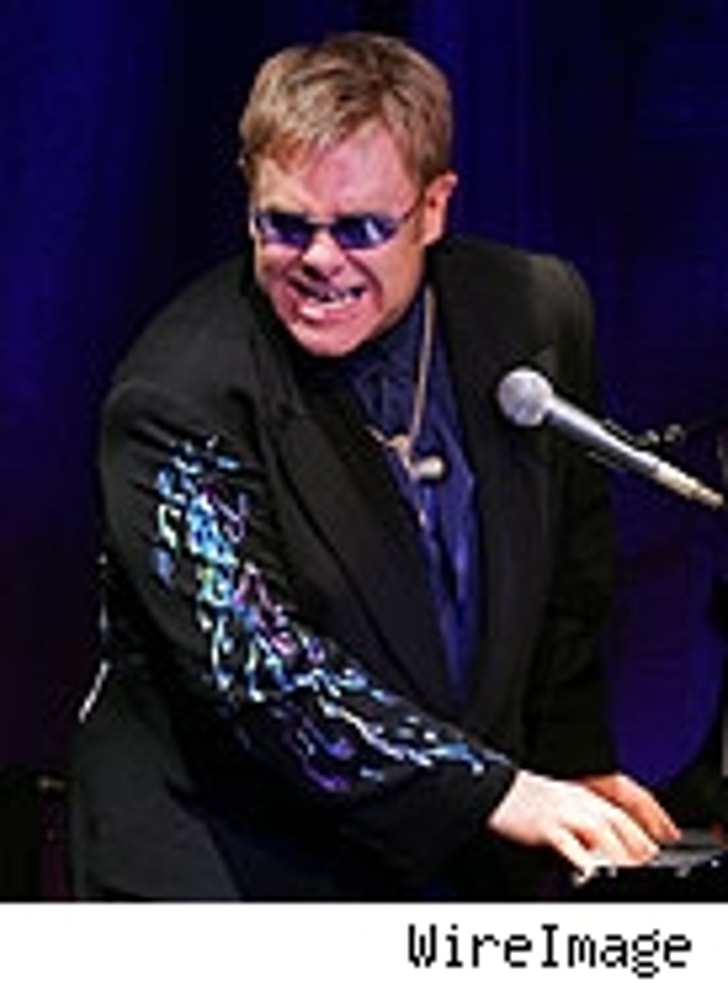 Elton John was not a happy camper after last Sunday's Concert for Diana. When Sir Elton's chauffeur-driven ride was stopped on his way to the concert's after-party, he flew into a wild rage. All cars were barred from within 50 yards for security reasons, but the "Tiny Dancer" singer didn't care. He chewed out the offending cop, and then some. "Get out of my f**king way," he screamed. "Don't you know who I am? I've been working all f**king day and I need to get to my f**king dressing room."

Reports say Elton was in an especially bad mood because he was forced to cut his finale performance short due to technical difficulties. 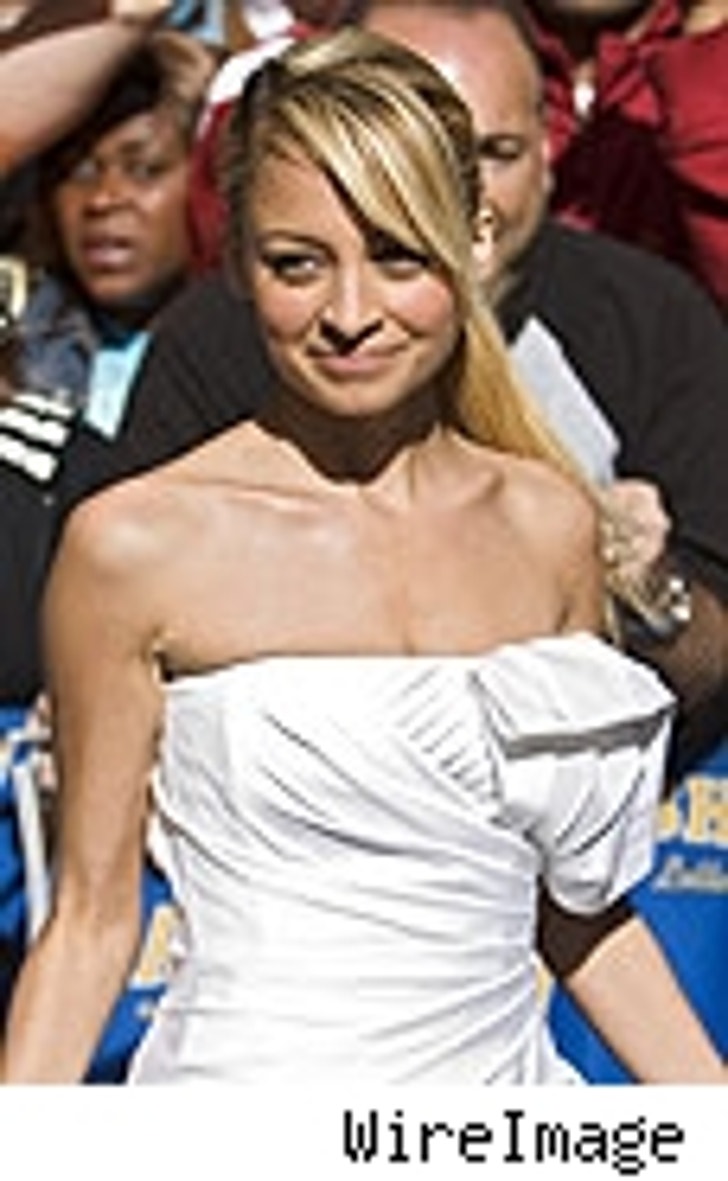 Preggers Nicole Richie is closer than ever to figuring out what she'll wear for her shotgun wedding to rocker Joel Madden. 24Sizzler.com reports that Nicole is considering "Giorgio Armani, YSL, maybe Zac Posen, and some L.A. designers she likes. Nicole's not fixated on getting some huge designer name, though, like how Katie [Holmes] got Armani. And she's already checking out L.A. bridal shops. She's reached out to high-end L.A. bridal boutique Renee Strauss for help in getting a wedding dress fast, so she's fueling the wedding fire, but she loves it. Let's hope she finds something in an empire waist style.