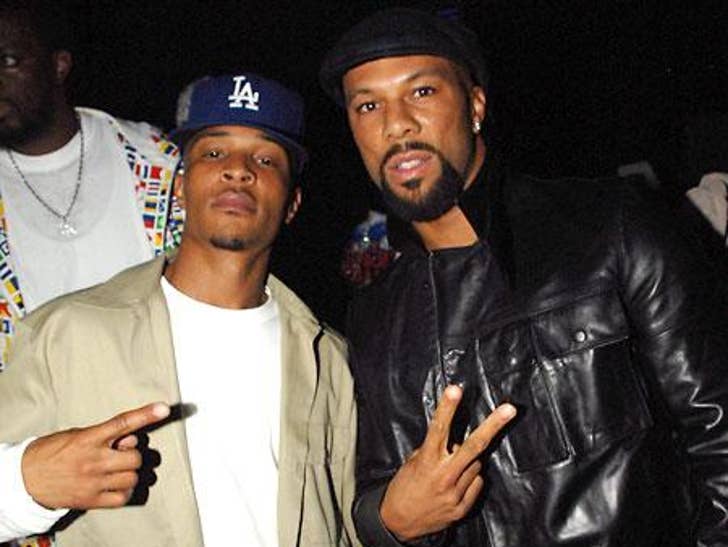 T.I.'s fellow rappers -- and co-stars in the upcoming movie, "American Gangster" -- are speaking out about his recent legal issues and urging the fallen star to keep his head up. It's not like his boys would throw him under the bus! 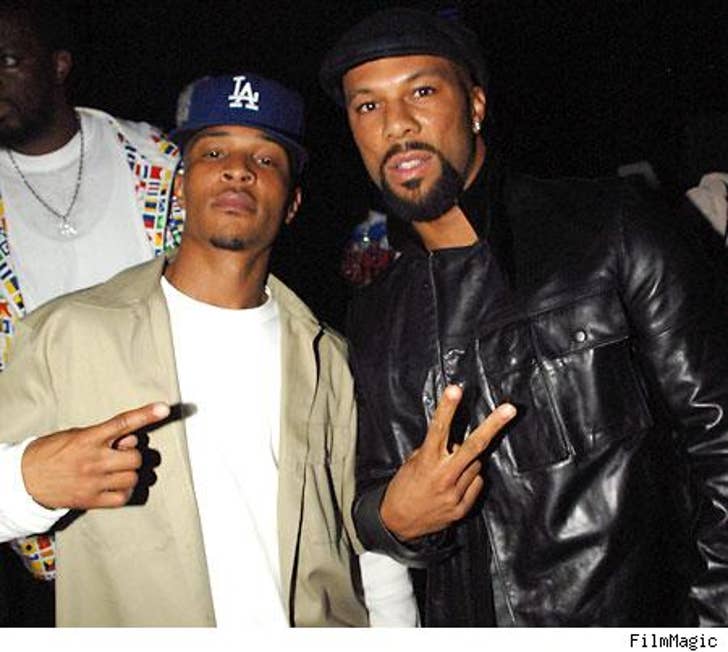 Common, who plays T.I.'s dad in the film, tells AOL Black Voices that T.I. should continue to pray, saying, "Know that God is with [you]. Know that He knows what the truth is and the truth is going to allow [you] to get out and be alright." Unless, of course, the truth is T.I. did it -- because then he's screwed.

Wu Tang Clan co-founder RZA also had an opinion, saying, "One of my security guards said, 'Don't you ever buy a gun, because you can afford all the security." Perhaps RZA should have given T.I. that advice sooner -- or at least given him his security guard! 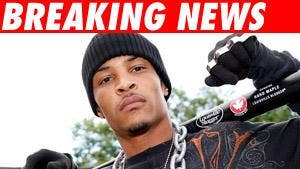 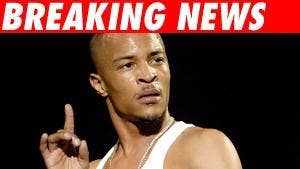