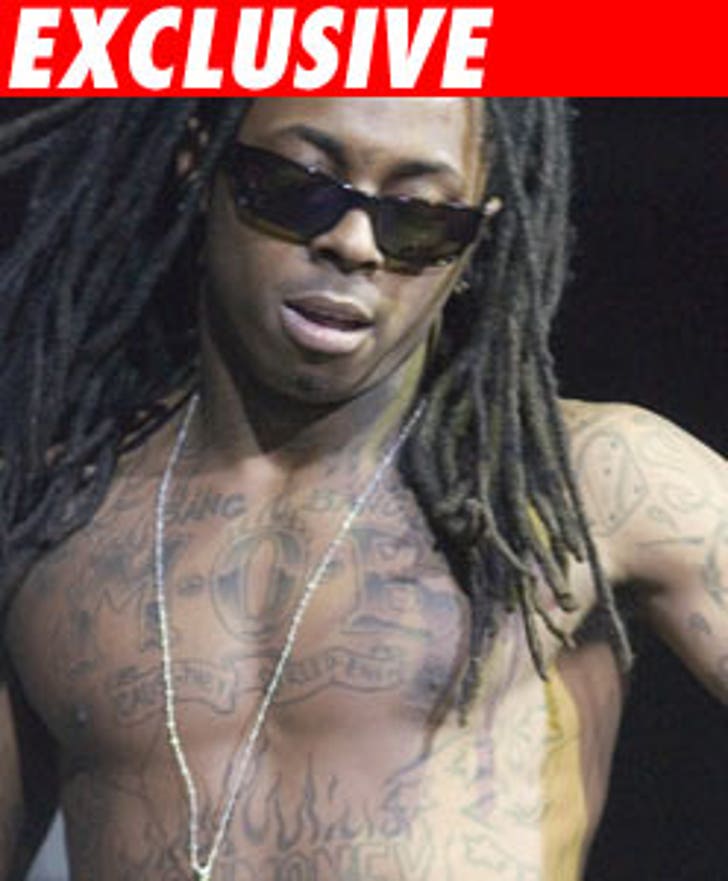 Wayne, real name Dwayne Carter, was arrested with two others who have been charged with possession of marijuana. Cops say they found 105 grams of marijuana, 29 grams of cocaine and 41 grams of ecstasy pills on his tour bus -- after they stopped at a Border Patrol checkpoint.

Police also found $22,000 in cash and a 40-caliber pistol, but Wayne, we're told, does have a permit to carry a concealed weapon in the state of Florida. They tell us they're checking to see if that carries over to Arizona. 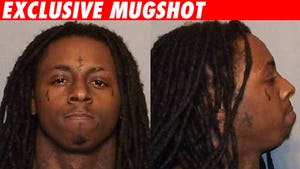