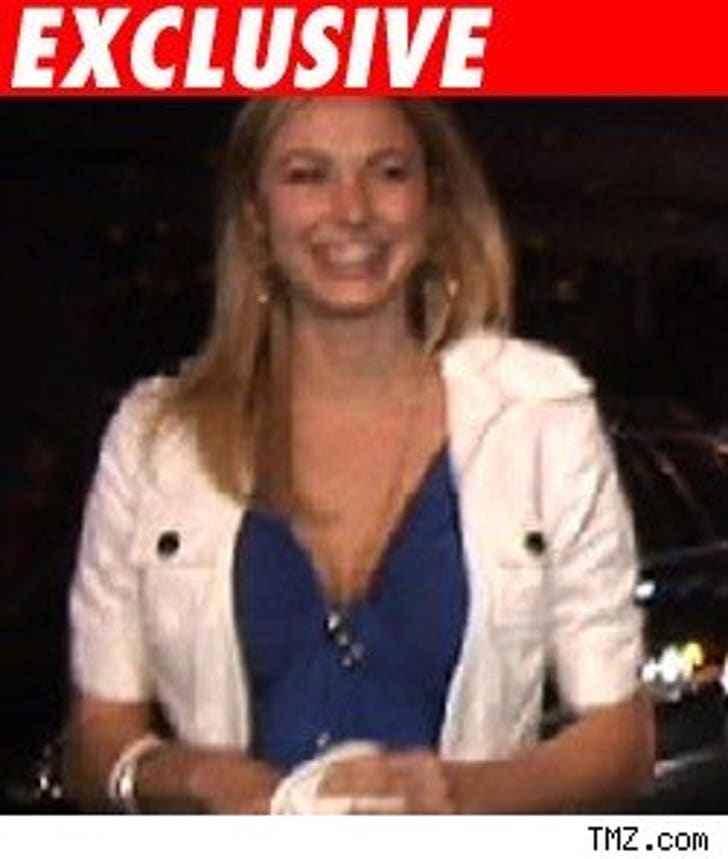 Spies on Scott Caan's upcoming film, "Mercy" tell us Stacy Keibler lobbied hard for a scene in which she would expose her breasts.

Then the unthinkable happened! Director Patrick Hoelck nixed the idea!

People on the production team were stunned, lobbying Hoelck for a change of heart. And finally, Hoelck saw two really good reasons why he should change his mind.

Keibler now realizing her rack's worth said no way and declined the role completely.

The role has since been given to a no-named actress. Her name? Not Stacy Keibler. 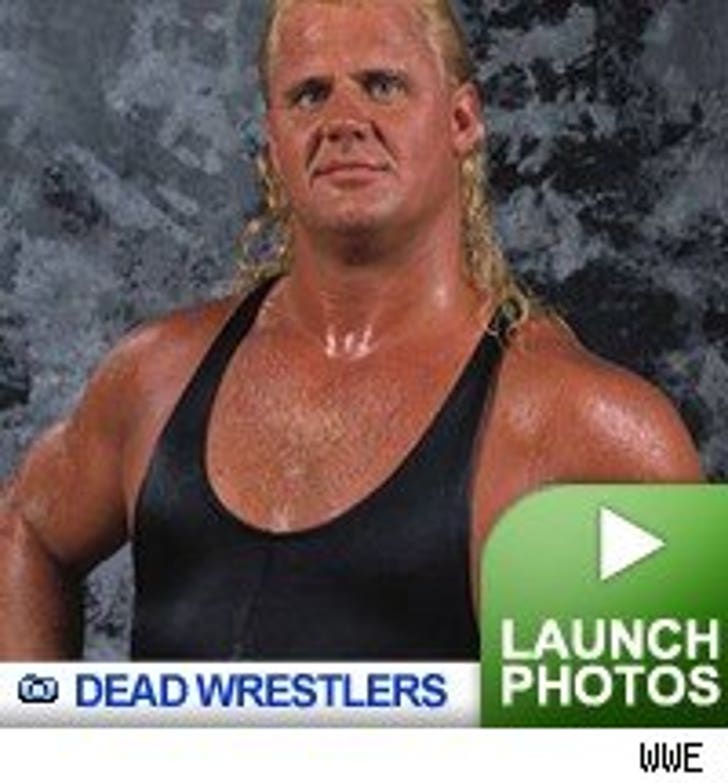