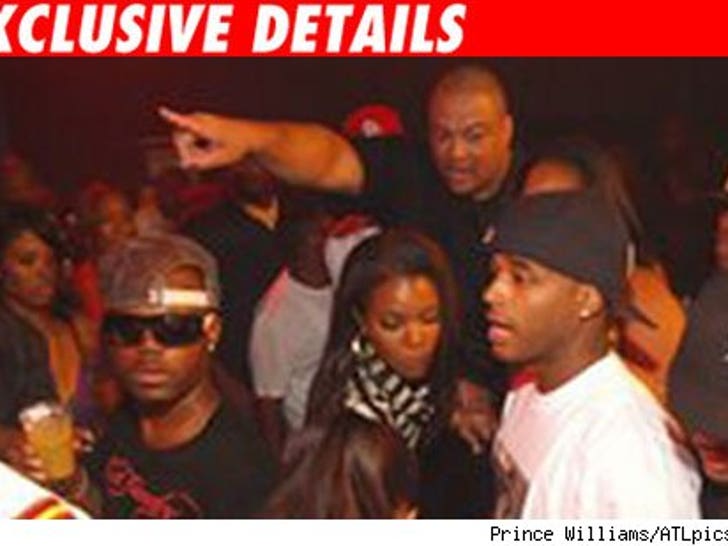 TMZ has uncovered the real reason behind the shooting at Jermaine Dupri's party last night, and it's all about the velvet rope. 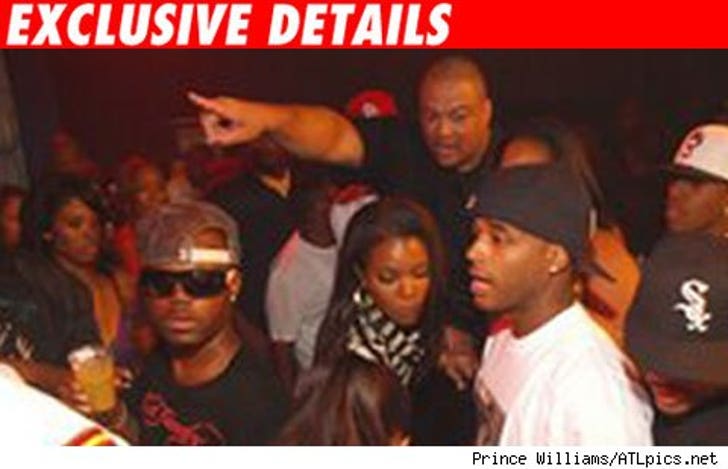 According to law enforcement sources, things got violent around Atlanta's Club Dream when patrons heard that members of the private security team were double charging people to get into the VIP area -- where stars like Usher, Diddy and Nelly were partying.

Cops say pushing and shoving broke out, and as the masses were being thrown outside, that's when a shot rang out. A security guard was treated for a shot in the arm, but has already been released from the hospital.

We're told the ongoing investigation does not involve any of the celebrities ... nor their entourages. So far no arrests have been made.