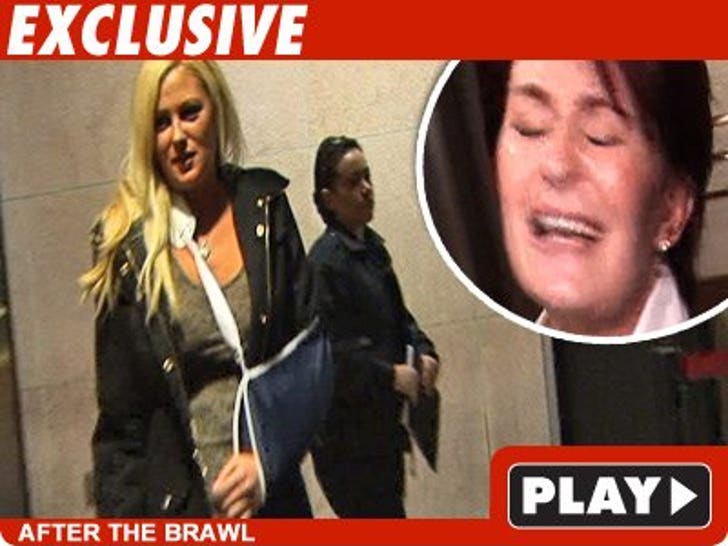 The LAPD is investigating an alleged brutal cat fight that went down between Sharon Osbourne and a contestant on the VH1 reality show "Rock of Love: Charm School" who ended up in the hospital. 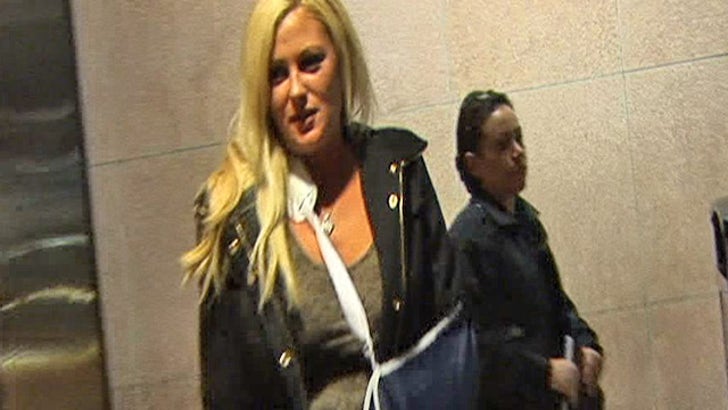 Megan Hauserman claims Sharon went ballistic during a taping of the show's reunion special Saturday night -- accusing Osbourne of running across the stage, grabbing Megan by her hair and refusing to let go.

Hauserman claims Sharon (who is the host of the show) continued to pull and scratch until security eventually separated the two. Megan went to the hospital Sunday afternoon and filed a report with the LAPD on Sunday night.

According to Megan, the whole thing started after Sharon took a verbal shot at her, and the Charmed School" contestant responded by telling Sharon she is only famous for managing a brain dead rock star -- and then all hell broke loose.

The LAPD says Sharon is a suspect in a minor battery. No charges have been filed.

Calls to VH1 and Sharon's management company were not returned.