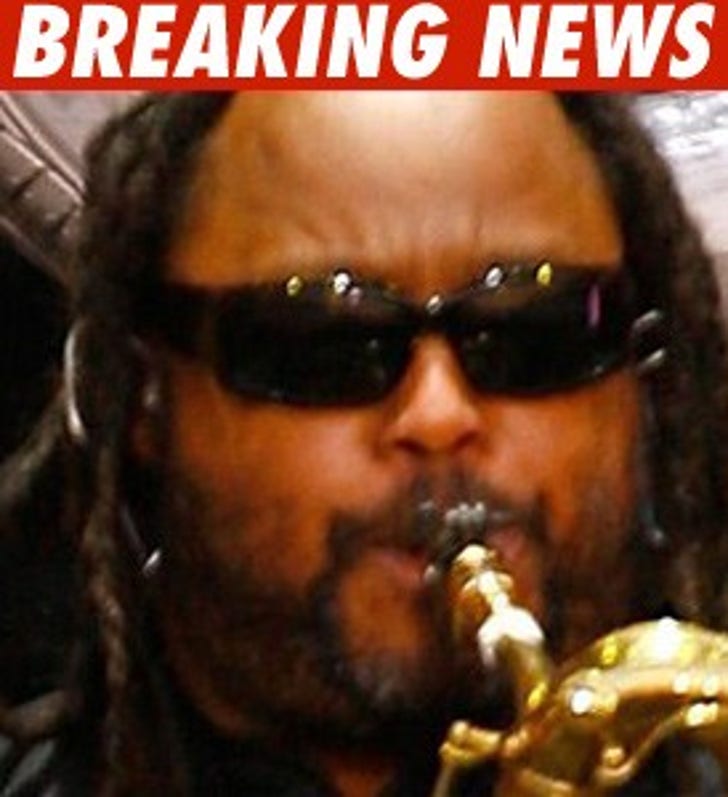 On the food chain of death, the late saxophonist LeRoi Moore of the Dave Matthews Band is kinda like plankton, according to The Recording Academy.

The Academy is finally saying why LeRoi didn't make the cut in its "Encore" segment of the Grammy show:

"Nearly 250 members of our music community have passed in the last year, and all of them have been listed in the program book for the 51st Annual GRAMMY Awards, including LeRoi Moore. For the "Encore" segment of our annual GRAMMY Awards telecast, unfortunately we are unable to include all of the talented and wonderful people within the allotted timeframe. The Academy recognizes Moore's contributions to music and music education, and we are deeply saddened by his premature passing."

They're tellin' the story. You buyin' it?