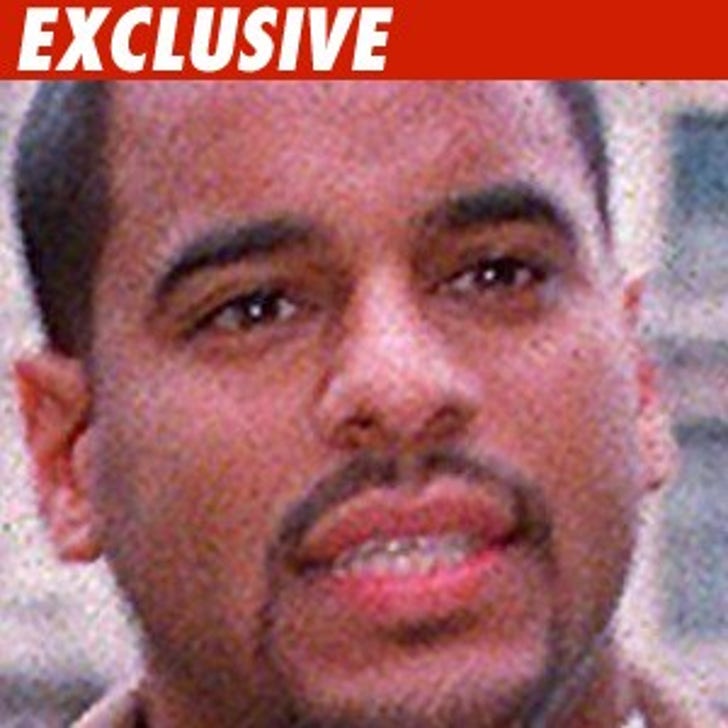 The wife of former NBA star Jayson Williams is throwing everything plus the kitchen sink in a new divorce filing -- a sink in which he allegedly urinated in.

Tanya Young Williams claims she's the victim of "cruel and inhumane treatment" and that it's unsafe to live with her hubby anymore.

In divorce papers filed today in New York City and obtained by TMZ, Tanya claims, among other things, Jayson faked suicide and stomach cancer, and told her he was "going down on white girls" (she's Black).

And she claims he peed in the sink.

Tanya wants a cut of Jayson's assets, their New York home, sole custody of their two kids, spousal support and other stuff.

Williams is awaiting retrial for allegedly shooting his chauffeur to death.

A rep for Williams could not be reached for comment.