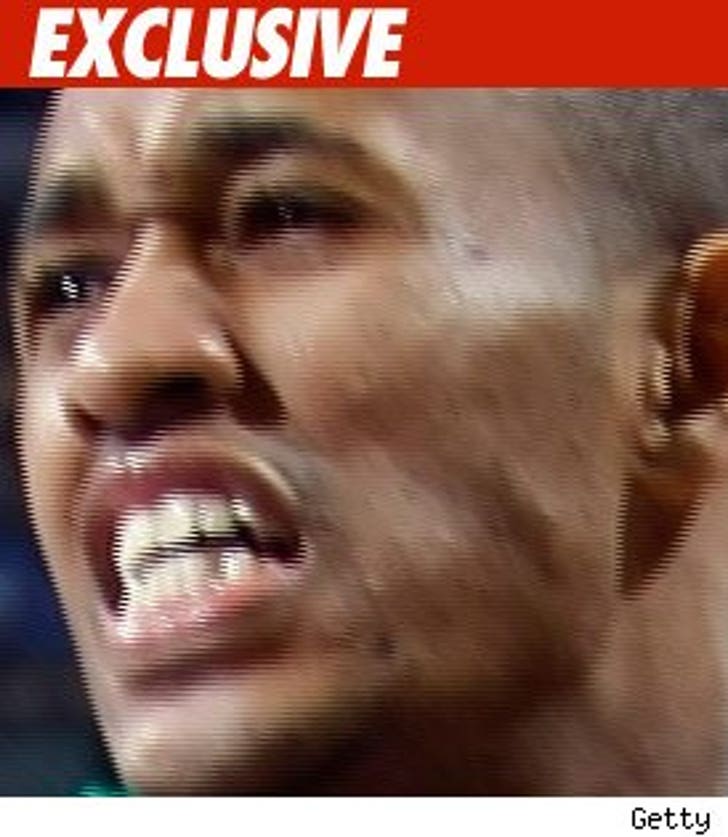 Gabe Pruitt was arrested this morning for suspicion of DUI.

Pruitt, a member of the Boston Celtics, was pulled over around 3:15 AM in the Hollywood area. Sources tell TMZ Pruitt failed a field sobriety test and had a blood alcohol level well over the legal limit.

He was taken to a local jail and booked on suspicion of driving under the influence. His bail was $5,000.

Pruitt, who went to college at USC in Los Angeles, scored three points last night in the Celtics' 93-91 loss to the Los Angeles Clippers.

UPDATE: The Celtic suspended Pruitt for two games for "conduct detrimental to the team."