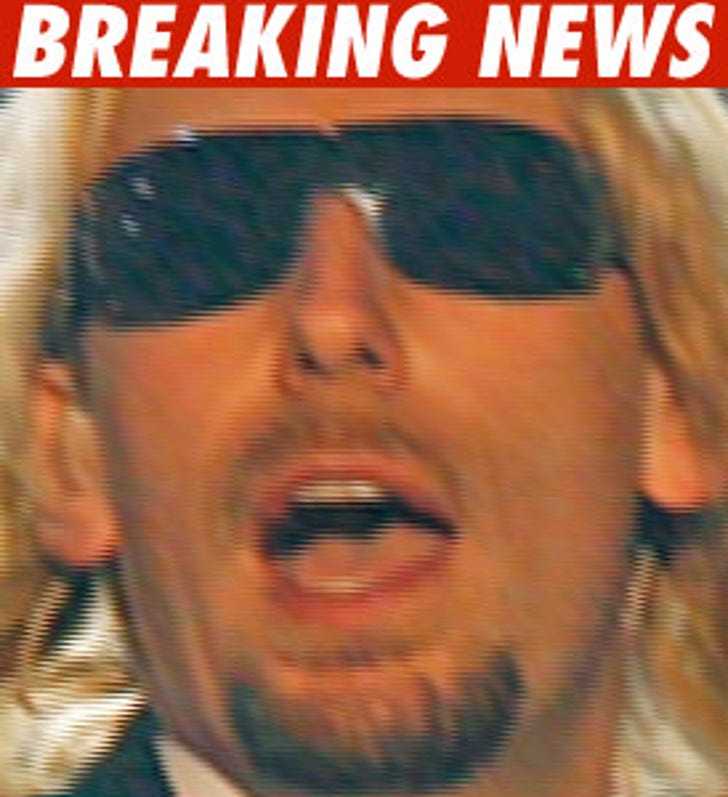 The lead singer of Nickelback is accused of beating the crap out of a furniture sales representative -- but the alleged victim claims it's Chad Kroeger's lack of remorse that hurts the most.

In the lawsuit, filed in the Supreme Court of British Columbia, Noah Morse claims Kroeger "punched [him] forcefully in the mouth" while outside of a Vancouver bar back in 2007.

Morse says the devastating hit to the kisser made him lose consciousness, suffer a concussion and caused extensive damage to his grill -- including "one deadened front tooth... dislodged upper front teeth and permanent discoloration of more front teeth."

Morse -- who says Kroeger "expressed no remorse" over the fight -- is suing for a fistful of reasons, including loss of income and medical expenses. 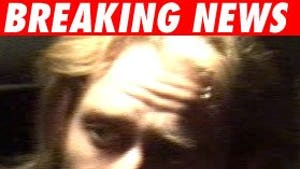 Nickelback Singer to Cops -- Blow Me!