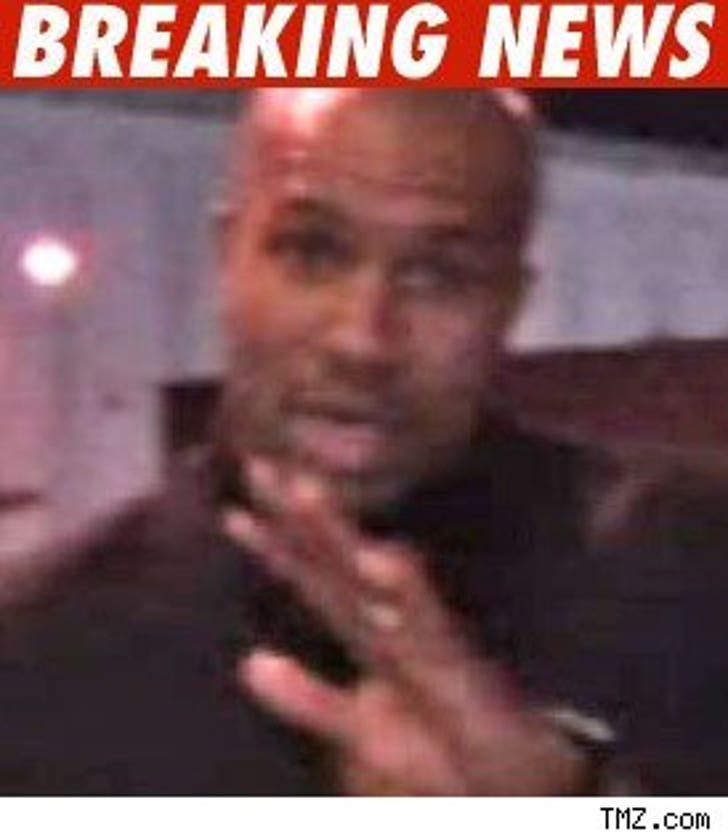 A judge just made the temporary restraining order against the woman accused of harassing Lakers star Derek Fisher permanent -- it didn't help her case that she was a no-show.

Fisher got the TRO late last month after alleging the woman had harassed him for years -- claiming they were married, among other things -- despite the fact Fisher claims they never met.

The woman, who changed her last name to Fisher, claimed she was "The REAL Mrs. Fisher" on her MySpace page. Fisher alleged she started showing up at his home, scaring his wife and kids.