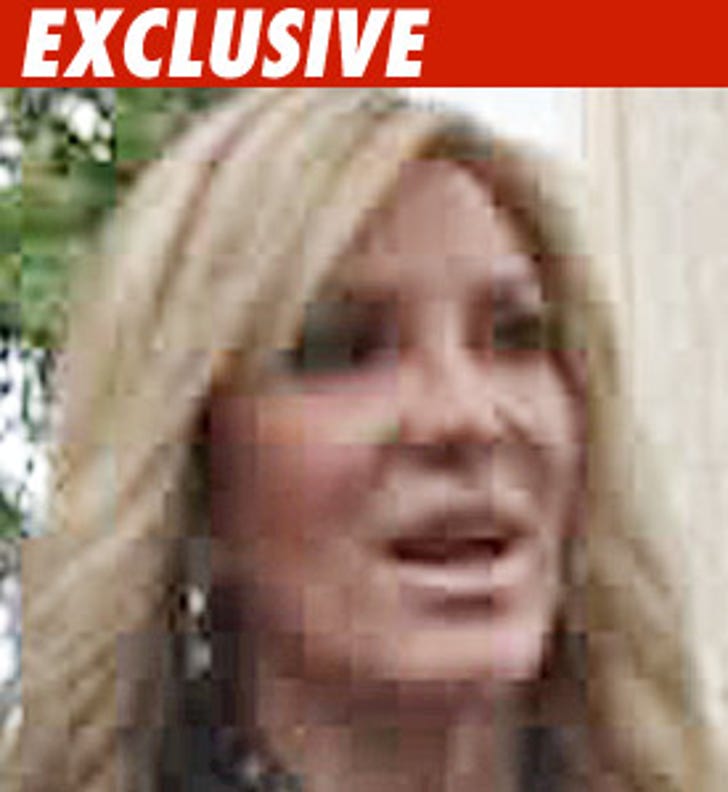 Real Housewife of Orange County Lauri Waring is demanding more cash from her ex husband -- and it's probably because she claims to only make 400 bucks a month.

In legal papers filed in Orange County Superior Court, Waring claims she has over $12,000 in expenses per month, and the money she's already getting from Phillip Waring just ain't cuttin' it.

UPDATE: We just talked to Lauri, who gave us a completely different side to this story. Lauri says her ex is the one trying to modify how much money she's getting -- not her -- meaning he doesn't wanna pay her at all any more. She says because of this, she had to turn in an expense report -- which is the document that said she only makes 400 bones a month.