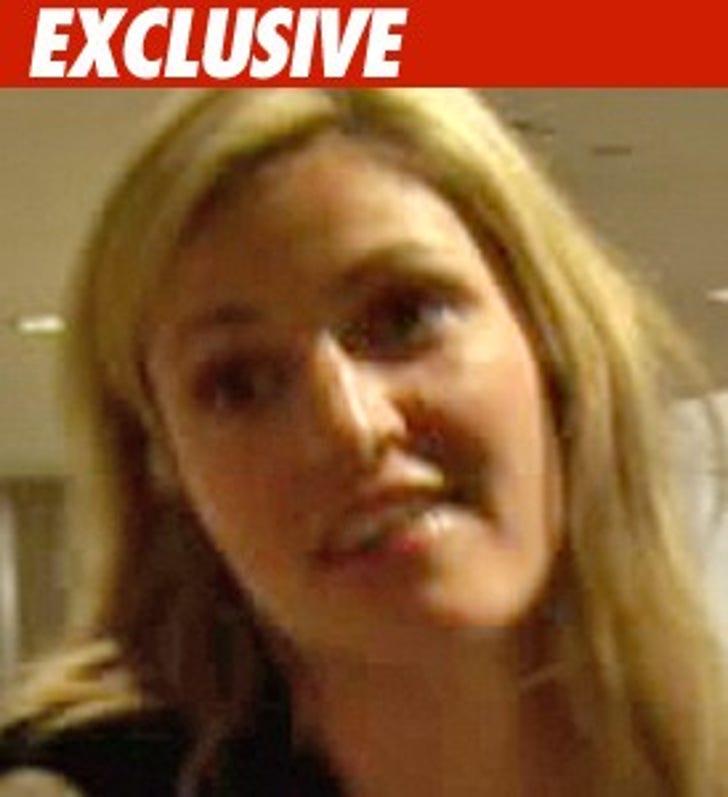 TMZ has learned ESPN reporter Erin Andrews made a call to 911 Wednesday claiming a suspicious person was outside of her Georgia home.

Just days after her peeping Tom incident became national news, Andrews made a call to Dunwoody police around 2:10 PM, claiming someone was knocking on her door and wouldn't leave.

When cops arrived on scene, they discovered the person was a member of the news media looking for an interview with Erin, and eventually allowed the reporter to leave without incident.

As for Erin, we're told she's been distraught and overwhelmed ever since discovering that someone secretly shot nude videos of her.

ESPN is investigating the possibility that the peeping Tom may have been a member of her production team.