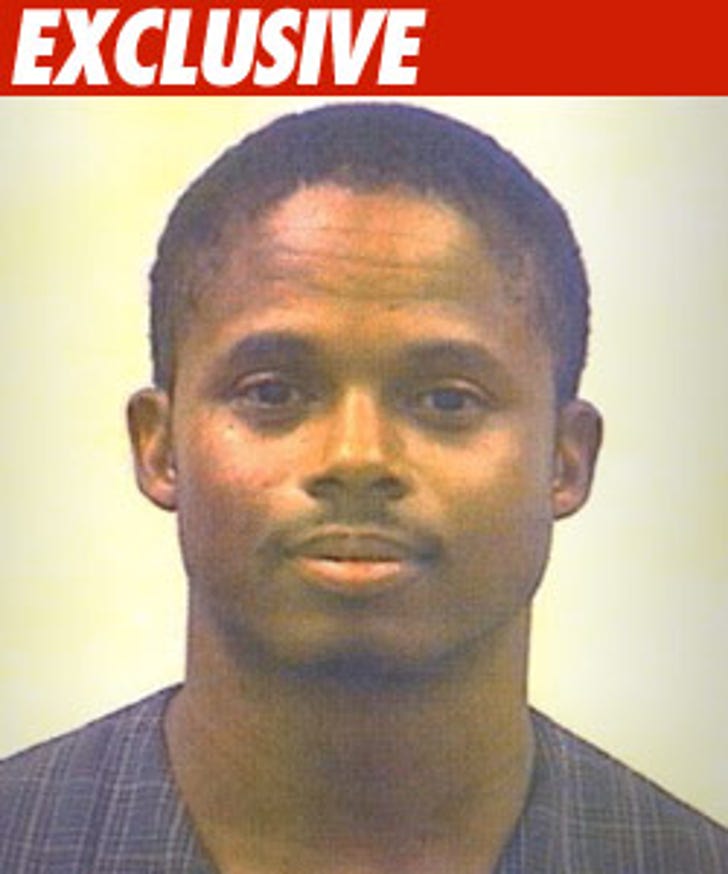 The guy who played the Black Ranger on "The Mighty Morphin' Power Rangers" TV show was busted in 'Bama for DUI this weekend.

We're not trying to be insensitive in a Harvard sort of way. His character, Zack Taylor, was the guy who dressed up in the black spandex costume and fought evil monsters back in the day.

We're told the actor -- whose real name is Walter Jones -- was arrested around 4 A.M. Sunday morning by Alabama State Troopers in Huntsville and booked into a local jail.

Law enforcement sources tell us Jones was arrested without incident.

He eventually met bail and was released.