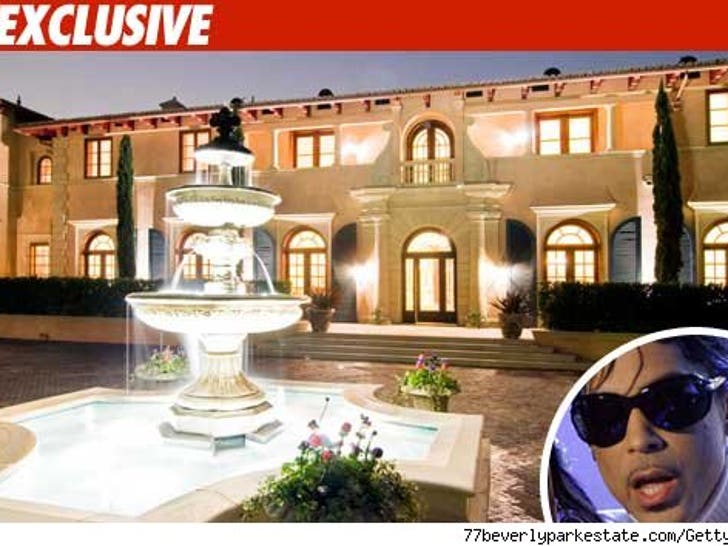 Only Prince can rent a home for $150,000 a month, leave behind a security deposit -- and the landlord doesn't know who to give it to. 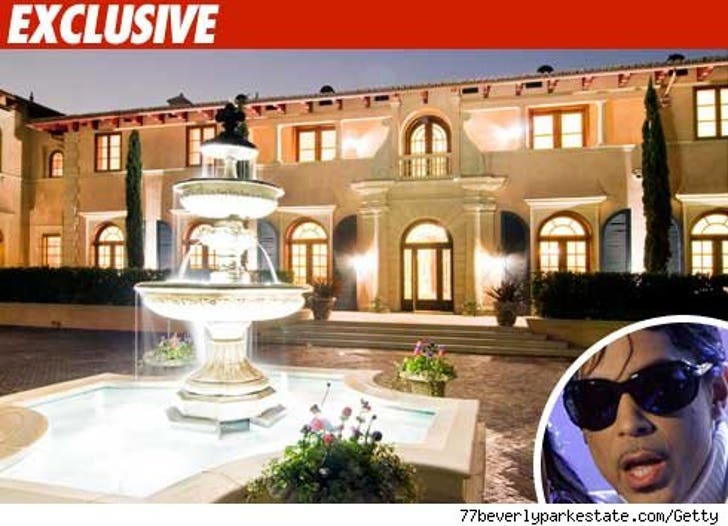 According to a lawsuit filed in June, when Prince moved out of the home he rented in Beverly Hills, he left behind a $300,000 security deposit. 3121 Rep Inc., the company that claimed to have brokered the lease for Prince, has sued the owners to get the money back.

But the owners say Prince made all the payments himself -- 3121 was just an intermediary -- so the money should go straight to him.

Now the two sides are suing each other, with Prince caught in the middle -- 3121 wants the money they says is theirs, the owners just want their attorney's fees paid.

Meanwhile, Prince is probably sitting somewhere composing ballads, with no idea any of this is going on. 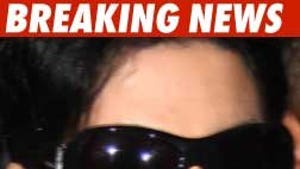 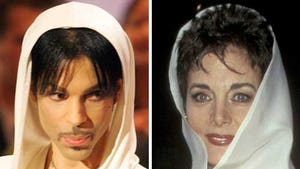