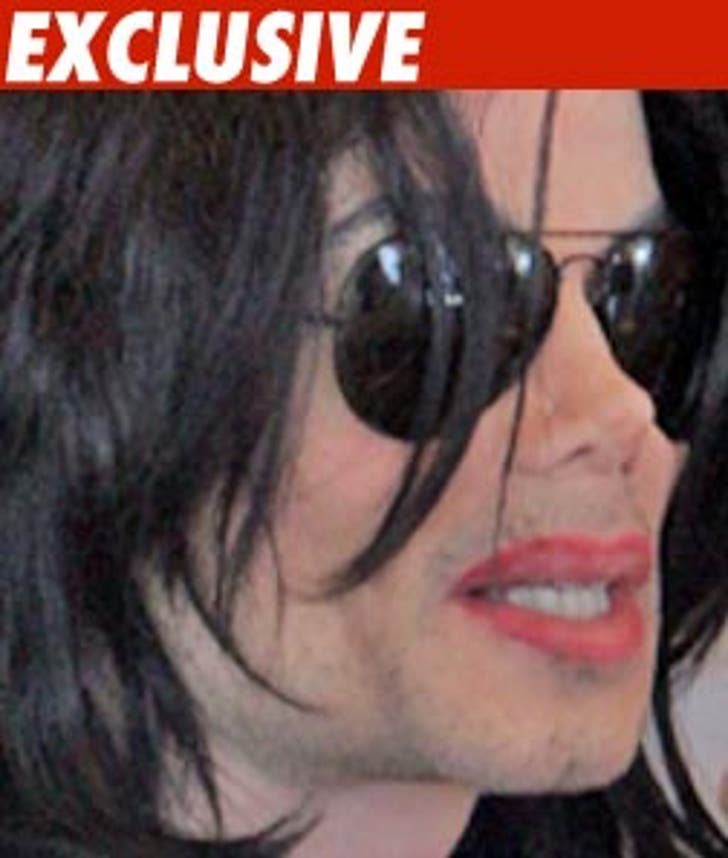 Michael Jackson's family is upset over the charities that are supposed to get 20% of Michael's estate -- that's what family sources tell TMZ.

Here's the deal -- the family's concern is premature. No charities have been picked yet and no money will be donated for somewhere between 1 and 2 years.

Under the terms of the trust, Michael gave charities 20% of the value of his estate. Problem is -- no one knows how much the estate is worth and until it's determined, no money will go to any charity.

As for who decides which charities get the 20% -- we've learned the trust provides for a committee of three people who will make that decision -- Katherine Jackson and co-executors John Branca and John McClain.

The trust doesn't specify how decisions are made if the committee is divided. It could be majority rule, it could be that each committee member gets to pick a certain number of charities or they could set other ground rules.