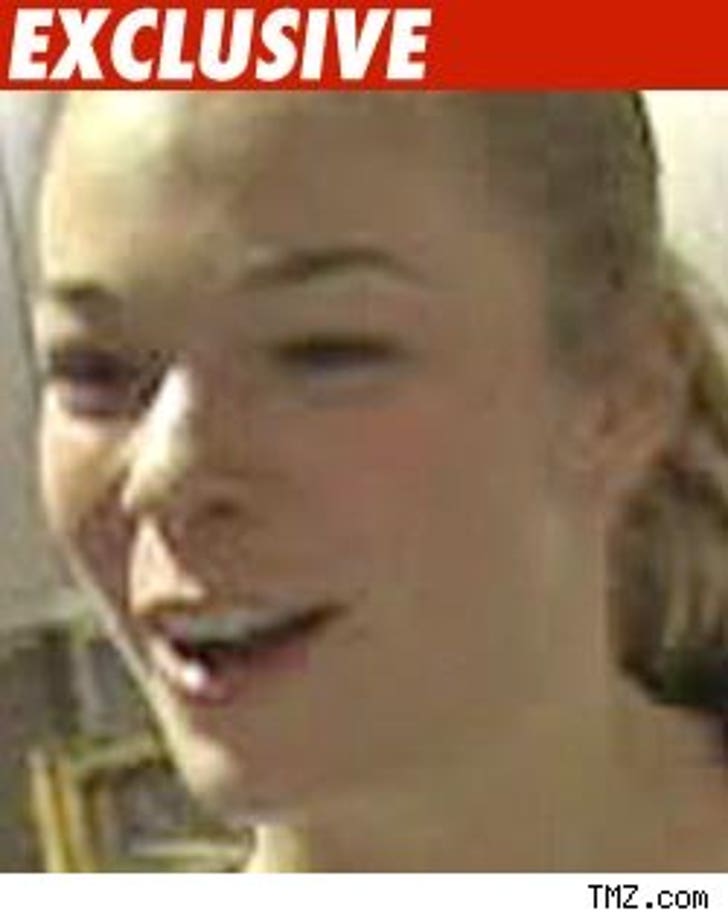 TMZ has learned LeAnn Rimes will NOT face criminal charges for an alleged hit-and-run incident last month in Brentwood.

As TMZ previously reported, the LAPD questioned Eddie Cibrian's plaything at her home on August 21 -- moments after she was accused of fleeing the scene of a minor fender bender.

We're told LeAnn claimed she didn't know she clipped another car -- but she was cooperative with police and handed over her insurance information when they came to her pad.

Wednesday, cops officially closed the case after deciding no crime was committed.

FYI -- Rimes was involved in another fender bender yesterday. Her rep tells TMZ: "Due to the overzealous and very dangerous paparazzi following her, LeAnn was involved in a minor car accident. The police were called and fortunately everyone is safe." 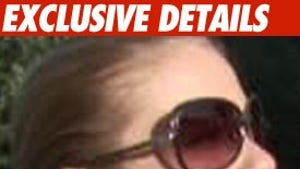 Cibrian Takes LeAnn for Another Spin