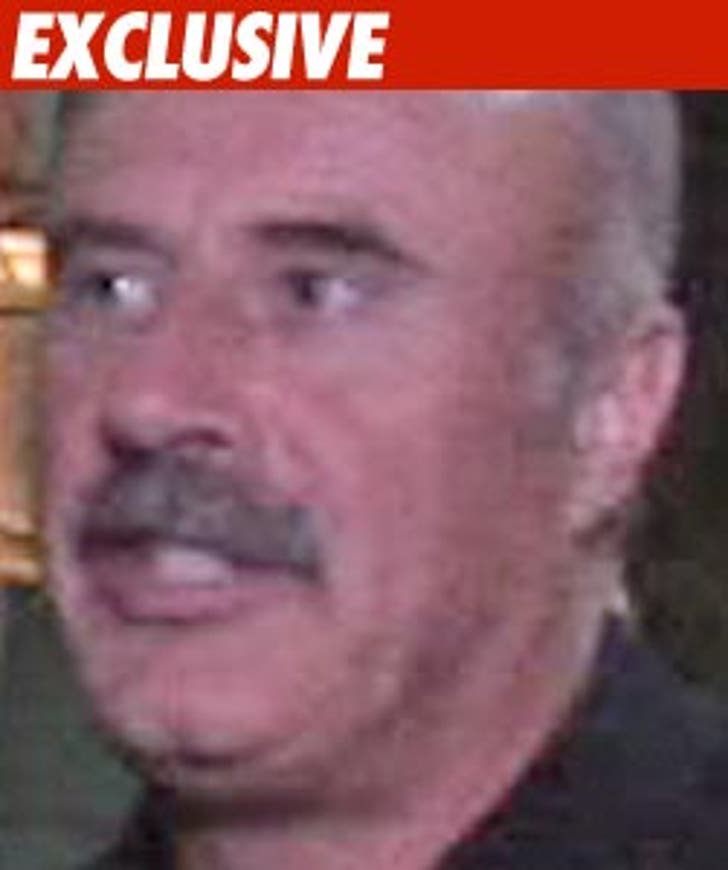 Five "Dr. Phil" fans are now suing the very show they once loved -- after a road trip to catch a taping of the program allegedly turned into the worst experience of their lives.

Flashback to December 2007, when a bus chartered by the "Dr. Phil" show -- which was carting members of a Ventura County mothers group to see the show -- crashed while en route, injuring 17 people.

According to the lawsuit, filed earlier this month in L.A. County Superior Court, the brakes on the bus "failed and lost power, making the bus unable to stop" ... causing it to collide with "another vehicle, two concrete curbs, an iron fence and two trees."

Now, five women on board that bus are suing Dr. Phil's production company, claiming the show "negligently hired" the faulty bus to pick them up.

The five women are asking for unspecified damages against Dr. Phil's production company -- Peteski Productions -- along with Bus America, Inc. and the bus driver.