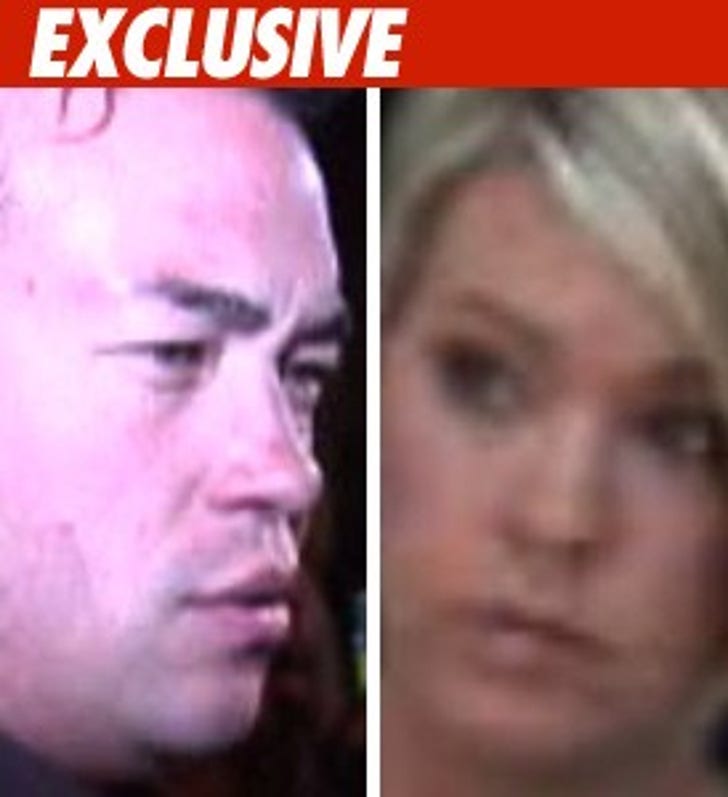 Sources connected with the production of "Jon & Kate Plus 8" "Kate Plus 8" tell TMZ all the hoo-hah has to do with $$$.

Sources on both sides tell us Jon Gosselin has been asking for his exit papers from the show for several months. Production sources say they were willing to continue giving Jon a full paycheck and not put him on the show, but there was one string attached -- that he couldn't do any other show without the permission of TLC. BTW, that's a standard condition in TV-land.

But sources connected with Jon tell us Jon had been complaining for months about his kids being on the show and that the kids themselves were complaining. These sources say Jon was blindsided when TLC released a statement that the show would be called "Kate Plus 8" and that the result would be that the kids would have to be on camera a lot more.

Production sources say no way would the kids be on the camera more because it's just "Kate Plus 8."