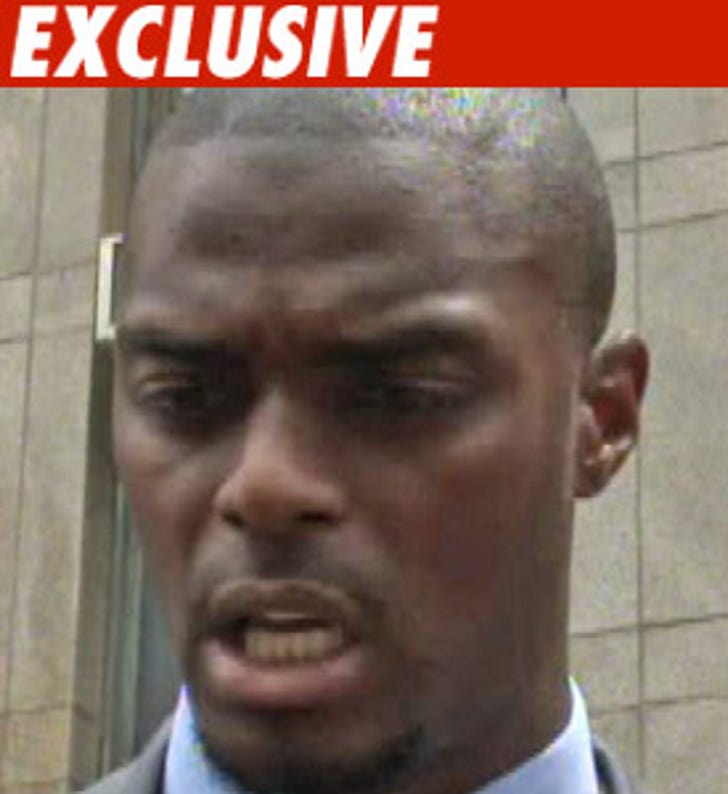 We're told Plax's new room -- not cell -- at Oneida Correctional Facility is an impressive 12 feet wide by 12 feet long -- as opposed to some places where they're only 10 X 6.

We've also learned the room comes equipped with its own window -- so Plax can have a good look at where he would be if he didn't shoot himself in the leg.

And there's this: Plaxico doesn't have to share the super-sized sleeping quarters with anyone named Bubba -- he gets it all to himself.