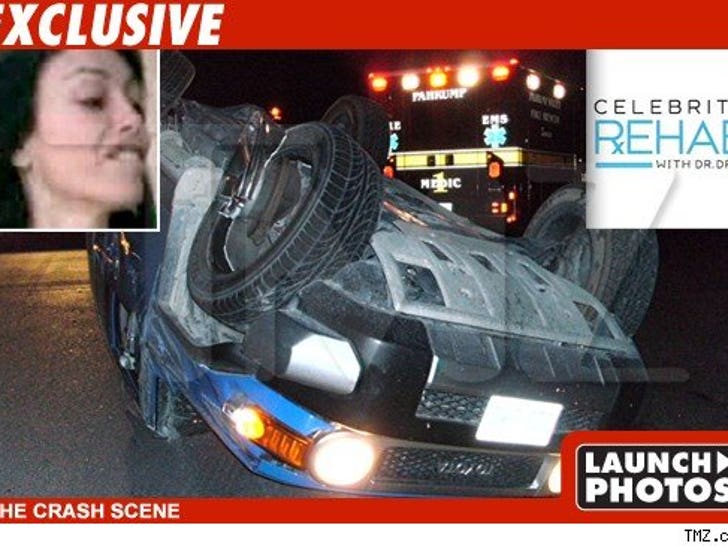 TMZ has learned former Hollywood madame Heidi Fleiss survived a high-speed, window-smashing, Toyota-flipping car wreck back in June -- and then proceeded to make the whole thing part of an upcoming reality show. 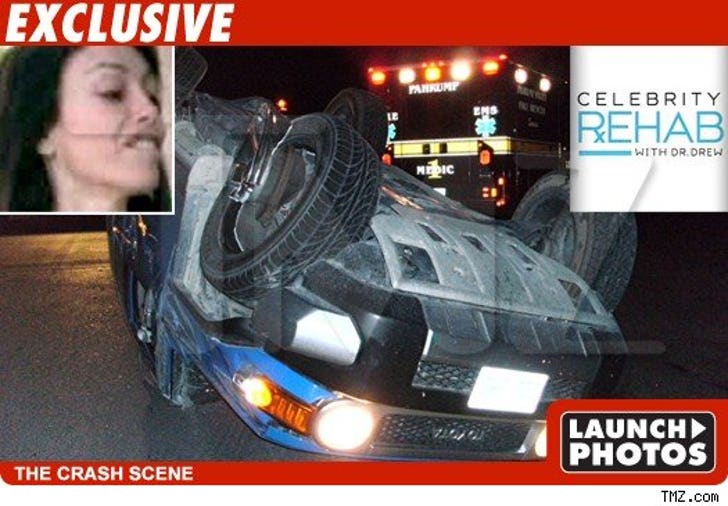 Sources close to Fleiss tell us it all started when Heidi got into a fight with a castmate during a taping of "Celebrity Rehab" in Los Angeles. Heidi was so upset, she ditched the production and got a ride back to her home in Pahrump, NV. But during the trip home, the car swerved and hit a dirt patch, causing it to flip several times.

The Nye County Sheriff's Office -- located near Pahrump -- tells us Heidi wasn't driving when the SUV lost control ... but she was in the passenger seat and thankfully wearing a seat belt. We're told Heidi and her friend suffered some minor scrapes and bruises -- but essentially walked away with no serious injuries.

But here's the catch -- sources tell TMZ a camera crew showed up to the crash scene the very next day and shot the site for "Celebrity Rehab." In classic Hollywood form, we're told VH1 didn't want people on the show talking about the accident publicly .. hoping to keep the story arc on the down-low until it airs sometime in the near future. 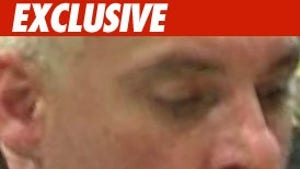 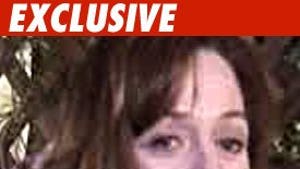