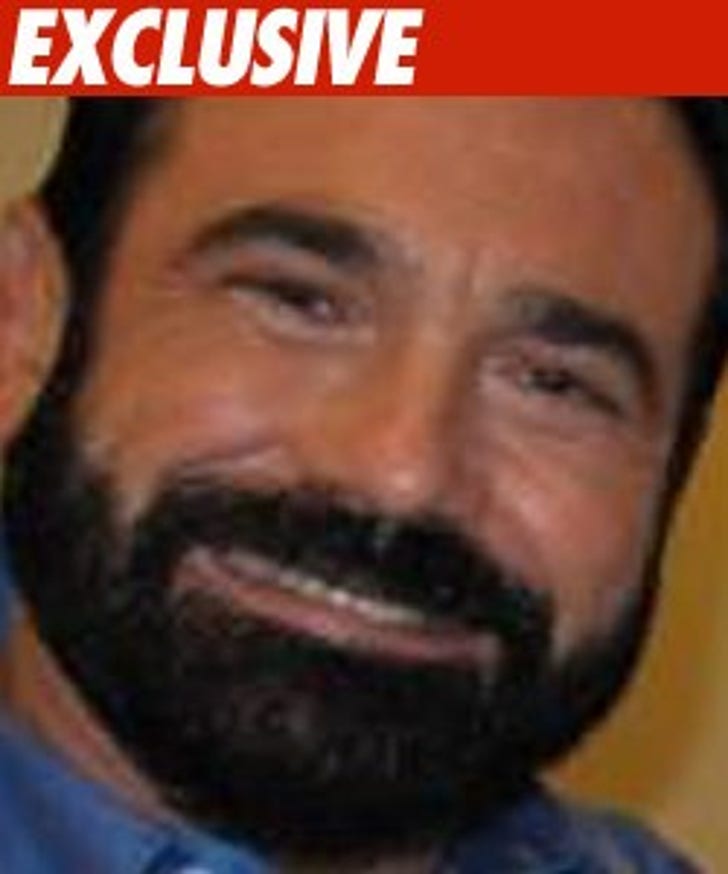 We just got hold of the second Billy Mays autopsy report -- and it underscores how cocaine may have played less of a factor than first thought.

According to the full report, "there is no evidence that Mr. Mays' death was related to acute cocaine intoxication .... rather, the use of cocaine by Mr. Mays appears to have occurred at a remote time several days before his death."

The report also states there was no proof that Billy was a "chronic" cocaine user -- and only chronic cocaine use would have contributed to his cause of death ... occasional use would not.

The second medical examiner also claims there was no evidence that Billy "abused" prescription drugs -- as the levels in his system matched the amount he was prescribed to take.